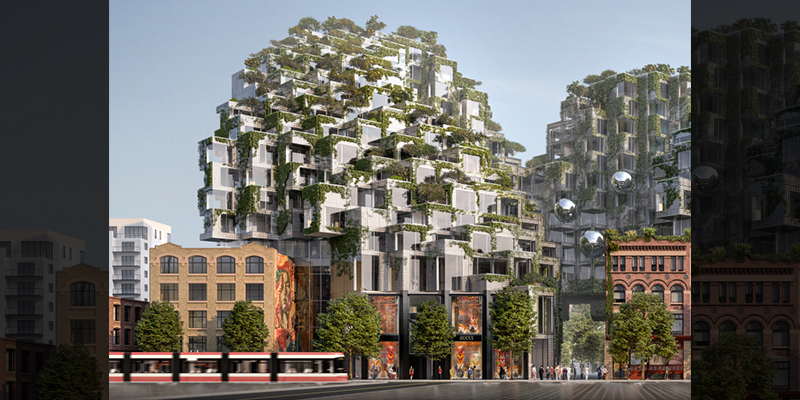 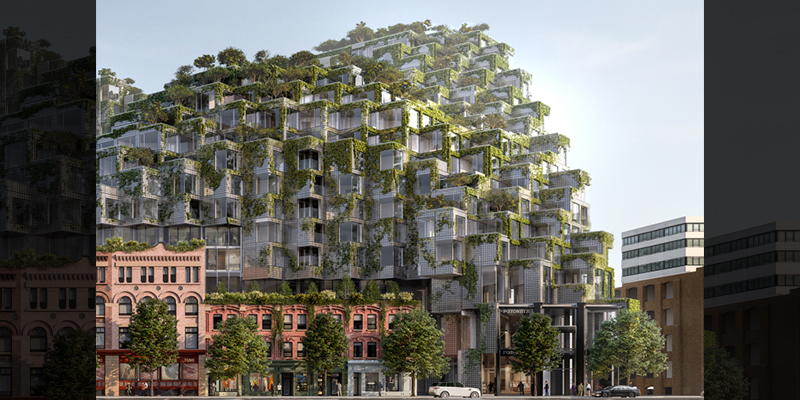 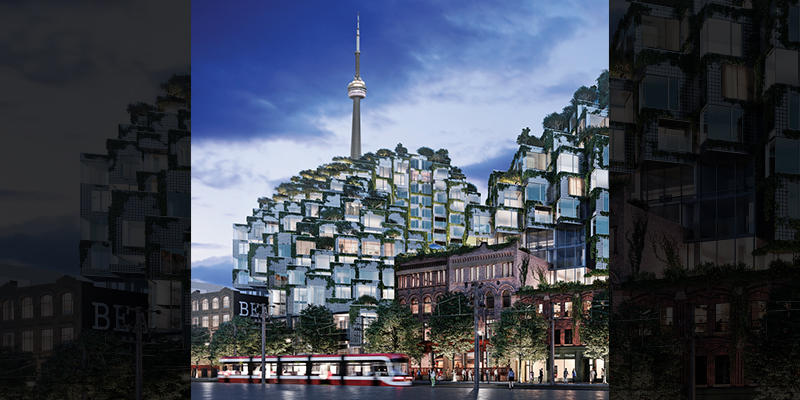 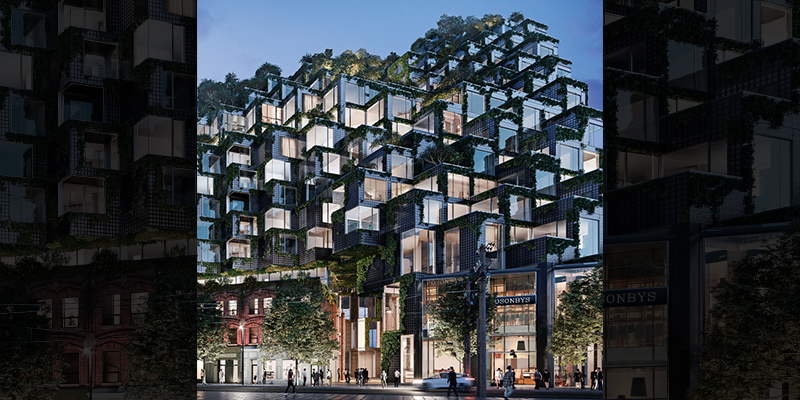 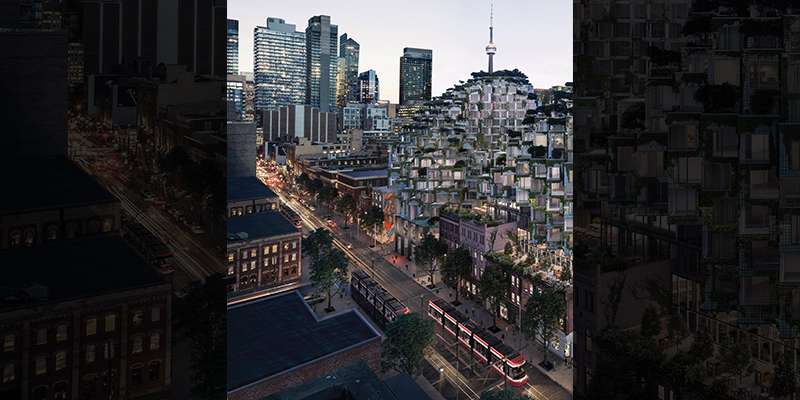 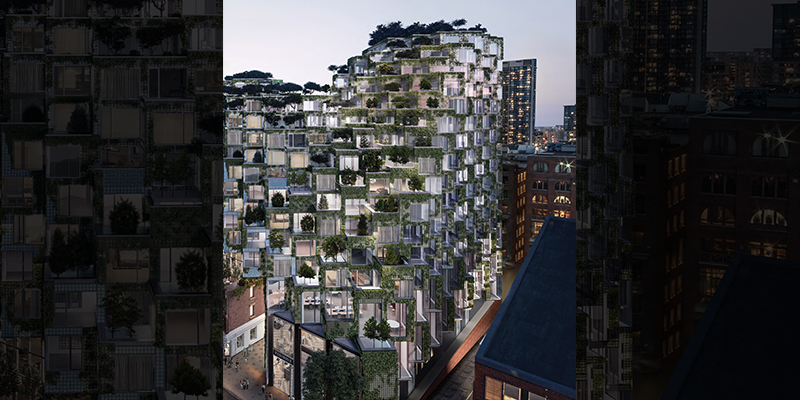 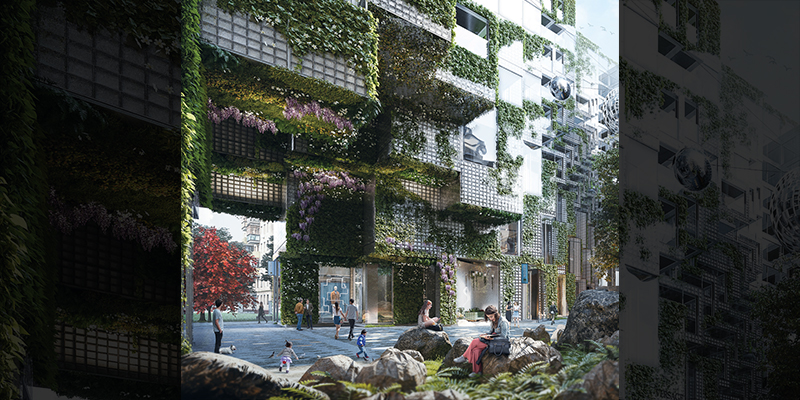 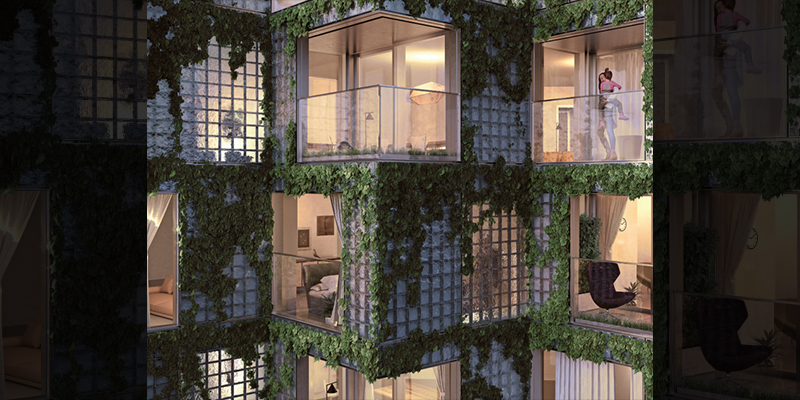 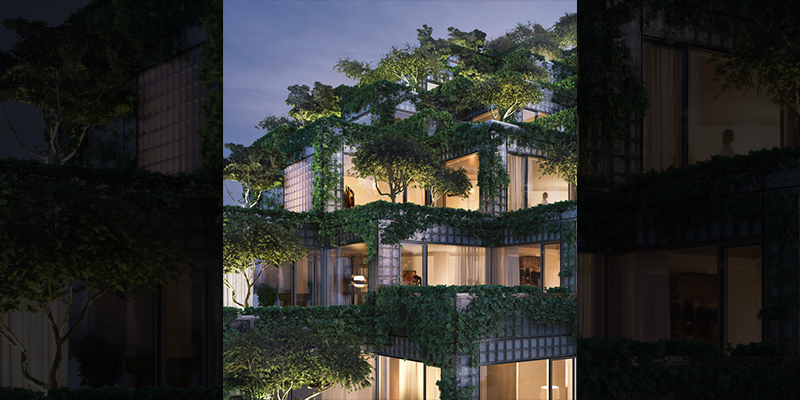 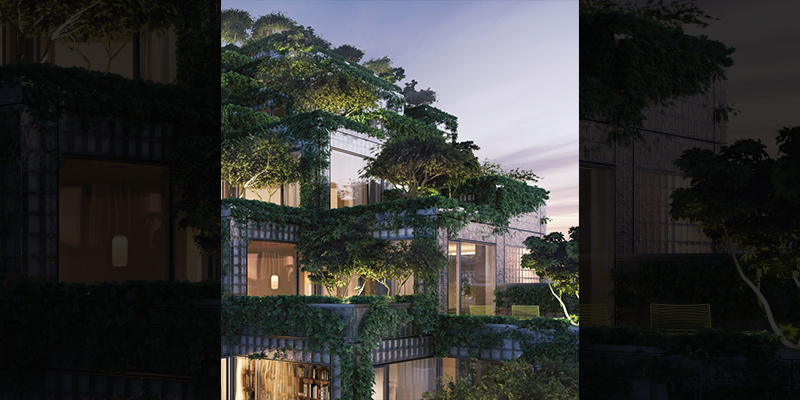 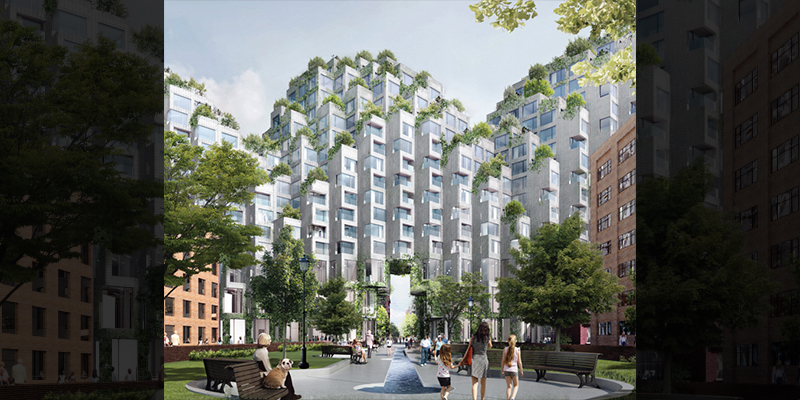 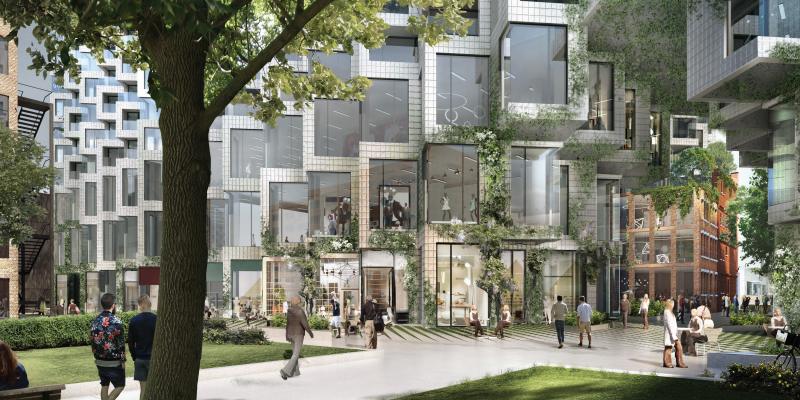 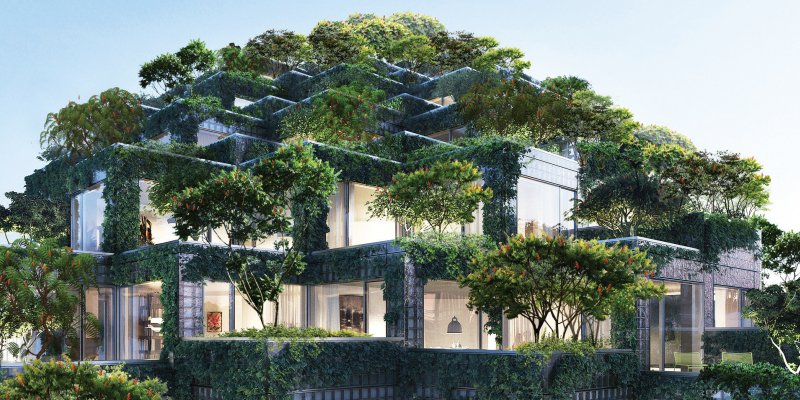 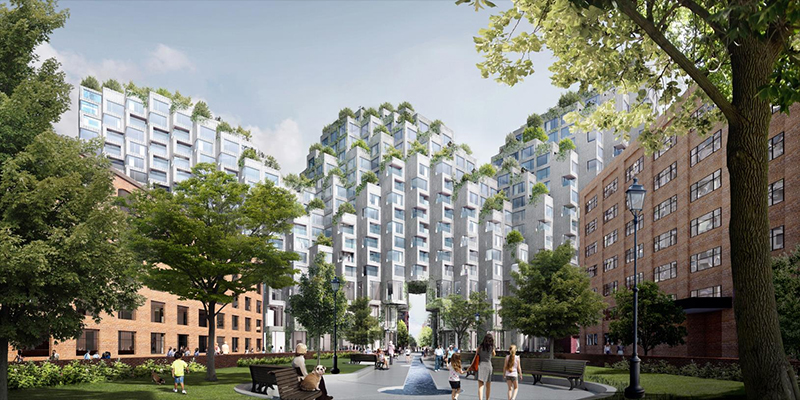 Introducing King Toronto Condos – possibly the most unique condo development in recent memory in the City of Toronto.

King Toronto is designed by Bjarke Ingels Group (BIG) and is unlike anything the city has ever seen before. The Danish architecture firm is known around the world for its unique and innovative designs that defy many conventions and create landmarks in the cities they inhabit. These award-winning designs have made BIG one of the most in-demand architectural firms in the world and as a result they have been hired for many prestigious projects like the new Google North Bayshore Campus, the Serpentine Summer Pavilion in London which will soon be moved to Toronto, and the Smithsonian Institution South Campus Washington DC.

The design for King Toronto Condos takes its inspiration from the famous Habitat 67 building in Montreal, which is one of the most distinctive and recognisable buildings in Canada. Like Habitat 67, King Toronto has a modular design, with the building split into hundreds of room-sized “pixels” that are set at a 45-degree angle to the street. These pixels join together to form studio, one, two, and three-bedroom suites in a variety of layouts.

The unique approach to design allows the building to take a different form to a standard condo, with peaks and valleys in the structure allowing light to pass through to a central plaza and creating a unique appearance. This appearance is then complemented by a special façade that allows vines to climb up the building. Terrace gardens further add to the green nature of King Toronto Condos and give the feeling of a living, breathing building.

In a traditional style, the residential building wraps around the plaza, creating a community space with an intimate feel. This plaza is split into two defined sections: one an urban hardscaped court and the second a lush green oasis in the centre of the city. In the words of the architect, the plaza will “create a new centre for the community while connecting the various pathways that crisscross the area.”

Owning a piece of King is like owning a trophy – very few people have it and everyone will be envious of it.  With this development’s unique style bucking the trend of a traditional glass-and-steel tower, King Toronto Condos will be an eye-catching project in high demand, despite its equally eye-popping starting price point.

King Toronto Condos is located in the Fashion District on King Street West, between Portland Street and Spadina Avenue. It’s a popular location surrounded by some of the highlights of the city and just a short distance from downtown core and financial district of Toronto. The fun and excitement of the Entertainment District is a short walk away, and the trendy areas of West Queen West, Trinity-Bellwoods and Liberty Village are all within easy reach. That means you have easy access to the best amenities that Toronto has to offer, whether it be world-class restaurants, great bars and cafes, boutique shops, or anything else that takes your fancy.

It’s really easy to get to all these places as well. With a perfect 100/100 transit score, King Toronto Condos is a transit-user’s dream. The King Street streetcar is just steps away, while other popular streetcar services on Spadina Avenue and Queen Street can be reached in a matter of minutes. Those services can quickly connect you to Toronto’s subway, and train services by GO Transit that will take you elsewhere in the GTA or by VIA Rail that can take you farther afield within Ontario and Canada.