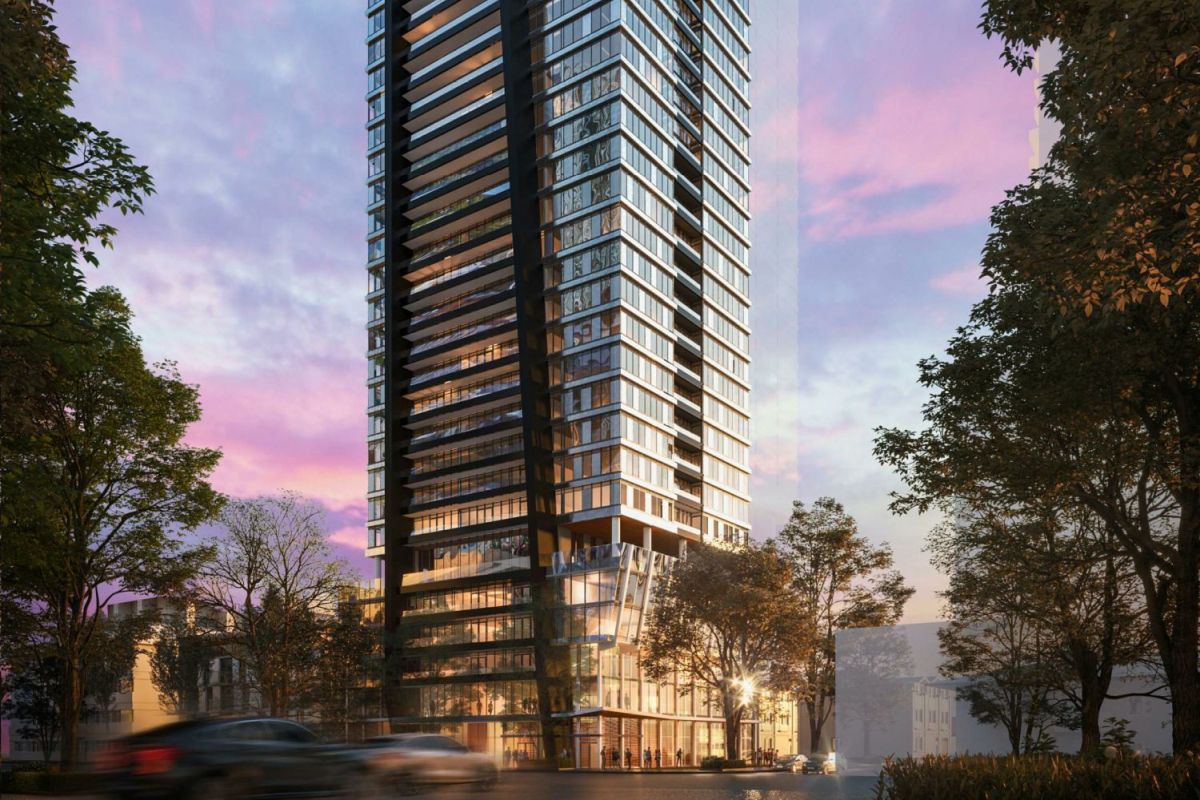 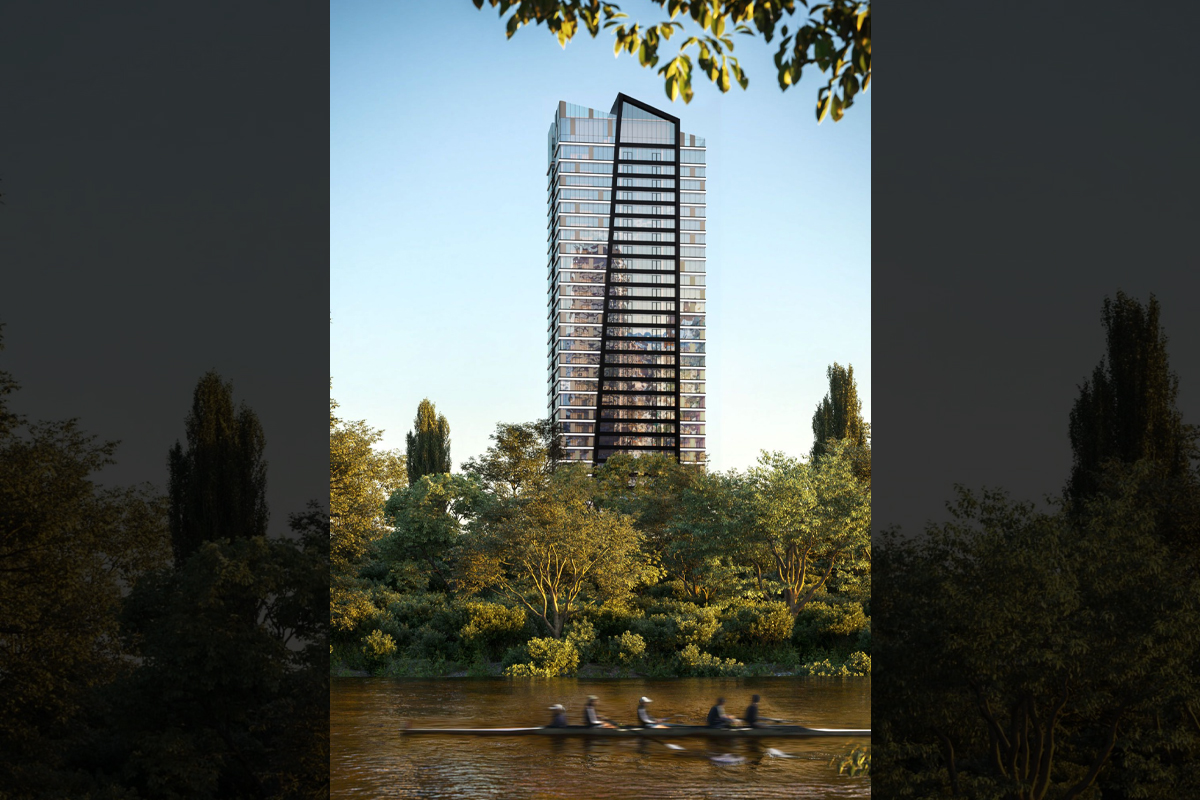 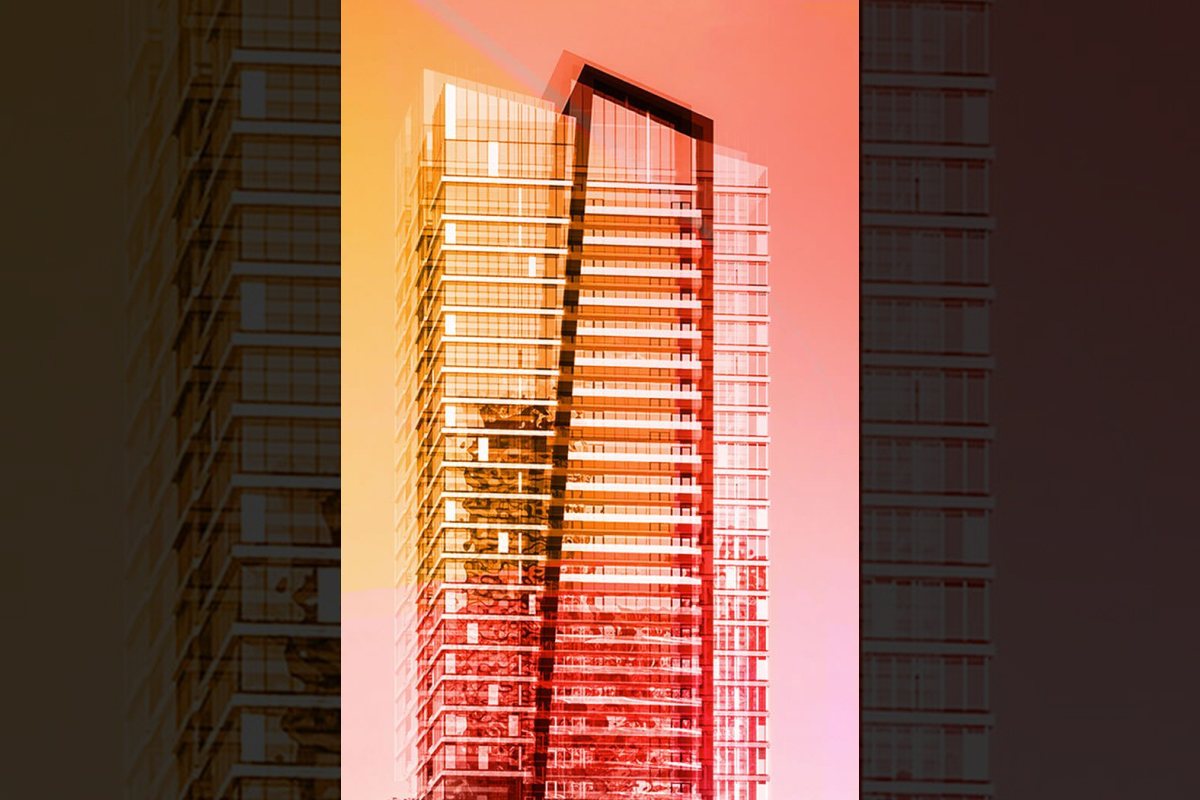 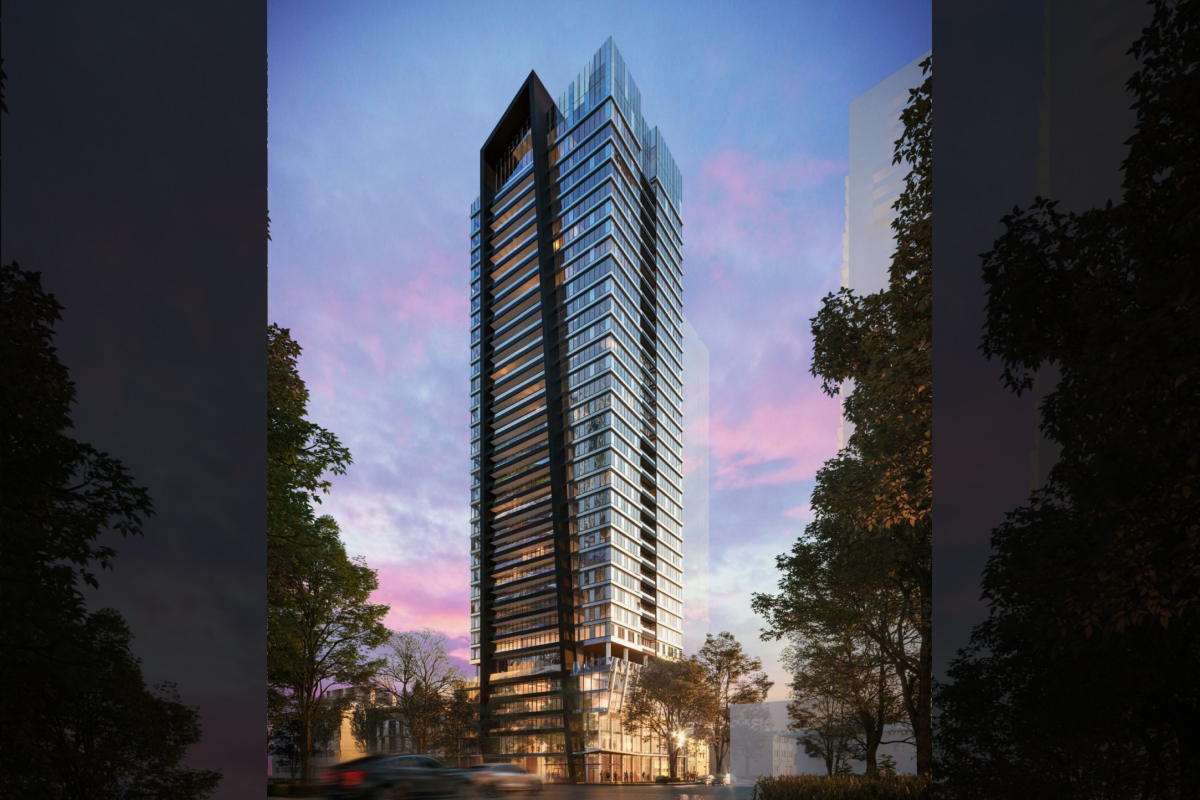 Introducing LeftBank condos by Broccolini – a new high-rise condo development in a fast-growing area of Toronto to the east of downtown.

LeftBank condos will be a 34-storey condo occupying the space on the north-east corner of River Street and Labatt Avenue. According to architectural plans submitted to the City of Toronto, there will be 385 residential units along with a small amount of retail space on the ground floor fronting onto River Street (225 square metres in total). The plans show that there will be 84 bachelor units, 143 one-bedroom units, 118 two-bedroom units and 40 three-bedroom units.

More details are expected to be released soon for this development, such as floorplans and pricing, and we will have all that information available. Register with us now to connect with one of our agents and learn about the updates when we receive them.

LeftBank condos by Broccolini is located to the east of downtown Toronto in an area that has seen some impressive changes in recent years. Formerly, a forgotten part of the downtown area, it has become an increasingly popular place to live thanks to a number of impressive developments, the proposed changes to the nearby Port Lands and waterfront areas, and the closeness to the heart of downtown Toronto.

The location boasts a high walk score of 75/100, indicating that many day-to-day activities can be carried out on foot. Its transit score is even more impressive at 93/100, thanks to the quality streetcar services that regularly run along nearby Dundas Street and Queen Street and connect riders to other transit options to get elsewhere in the city. It’s also a great location for cyclists, with the 96/100 bike score showing that there are many designated bike routes nearby that make it ideal for getting around on two wheels.