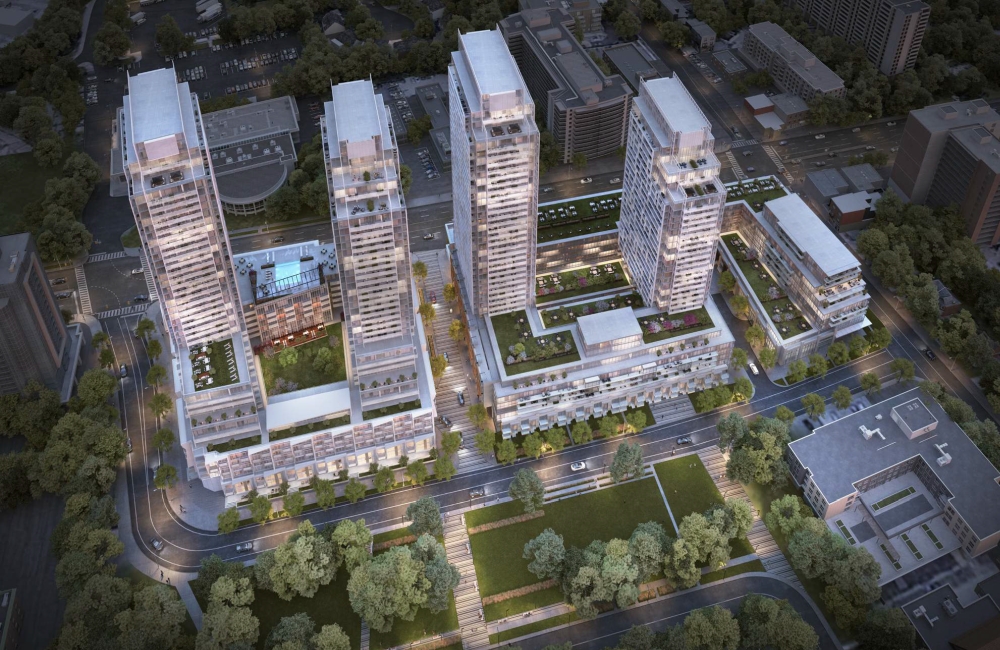 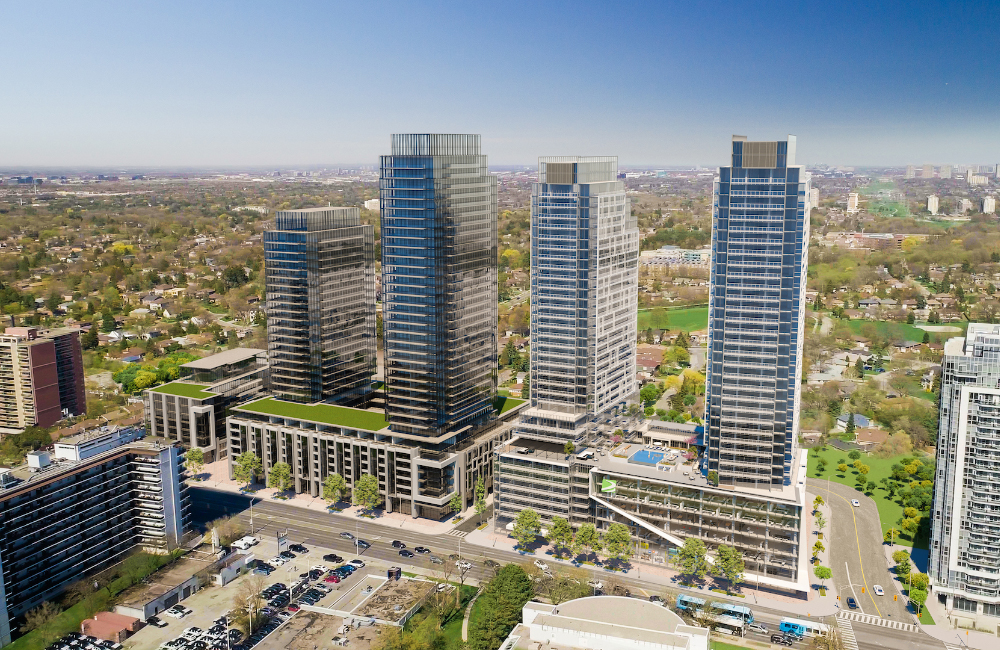 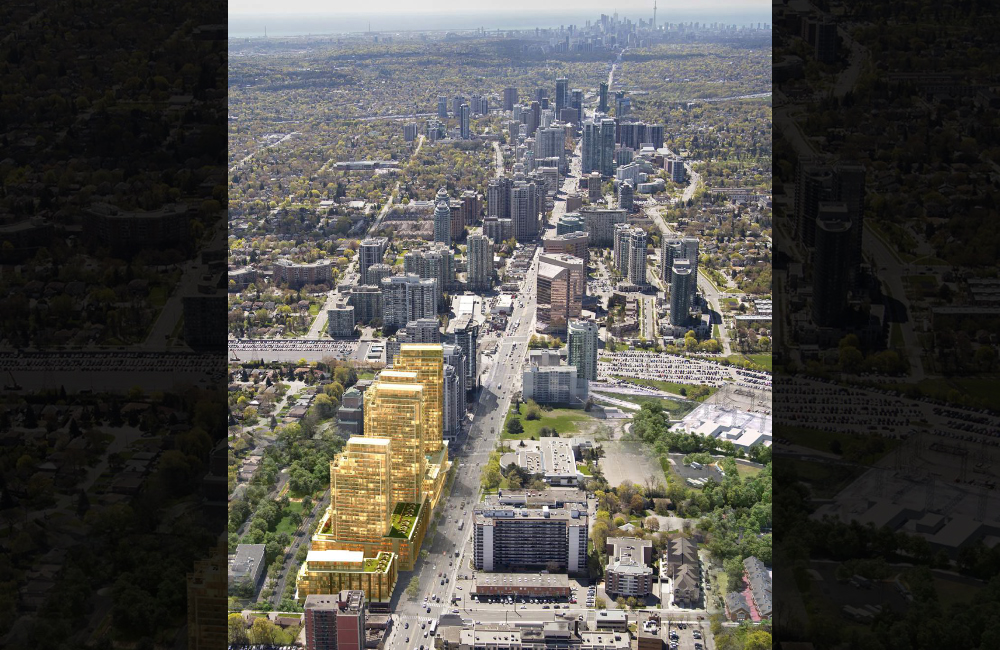 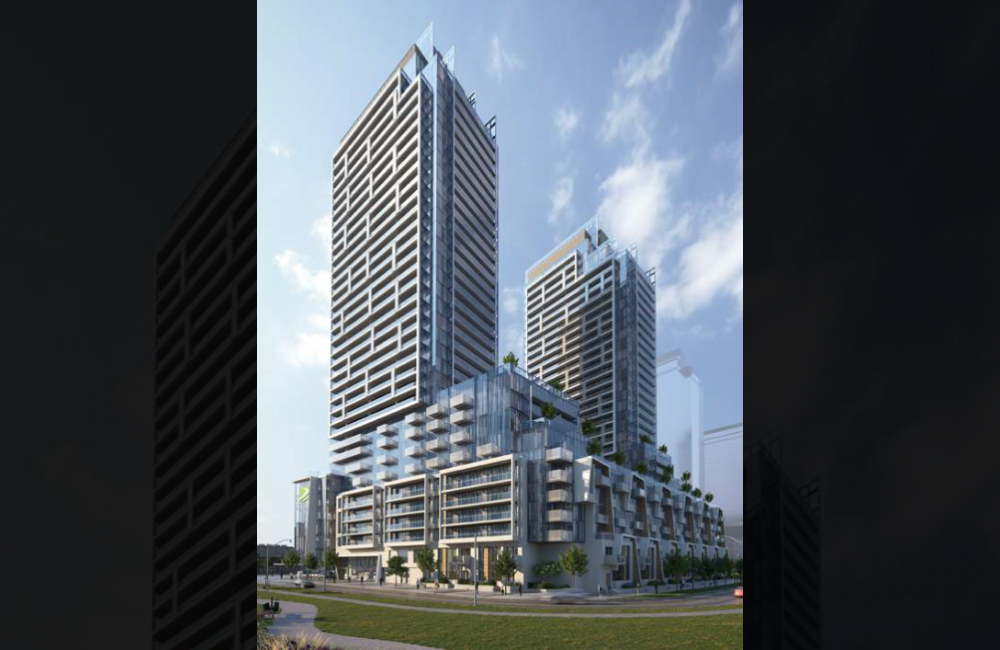 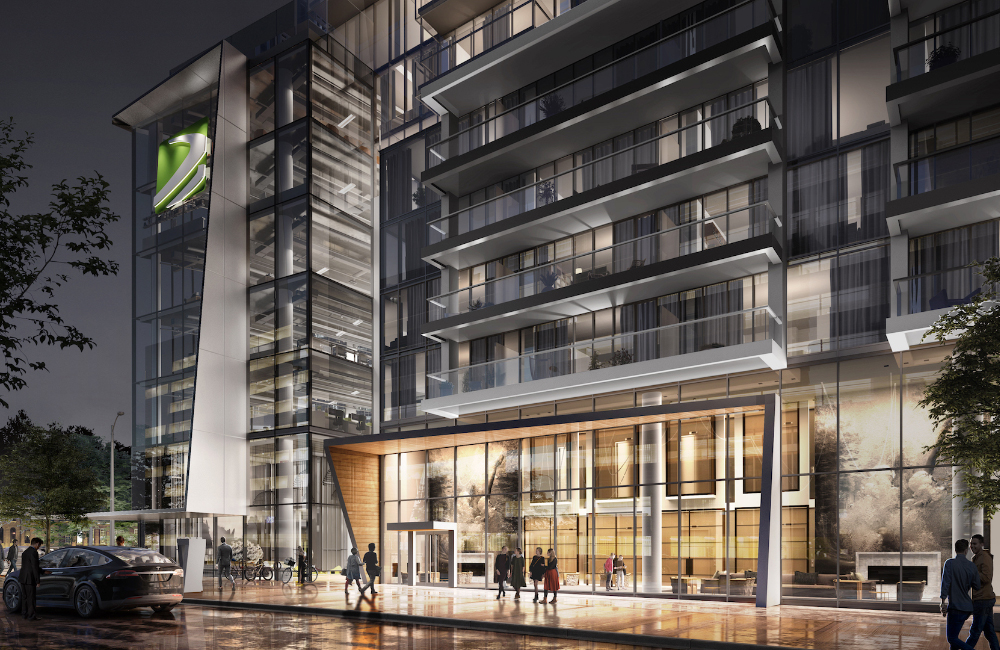 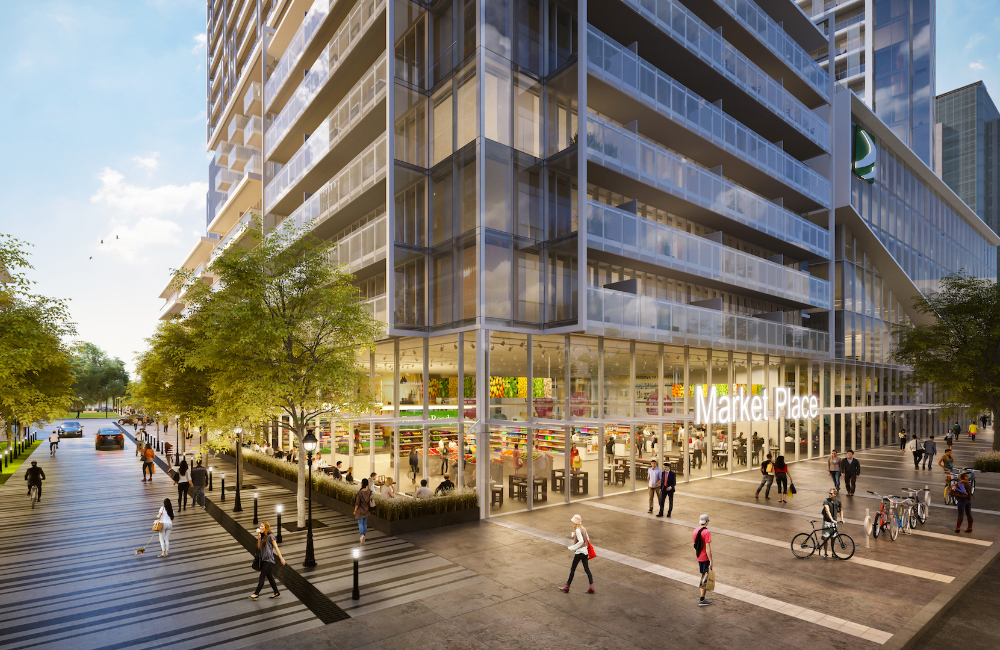 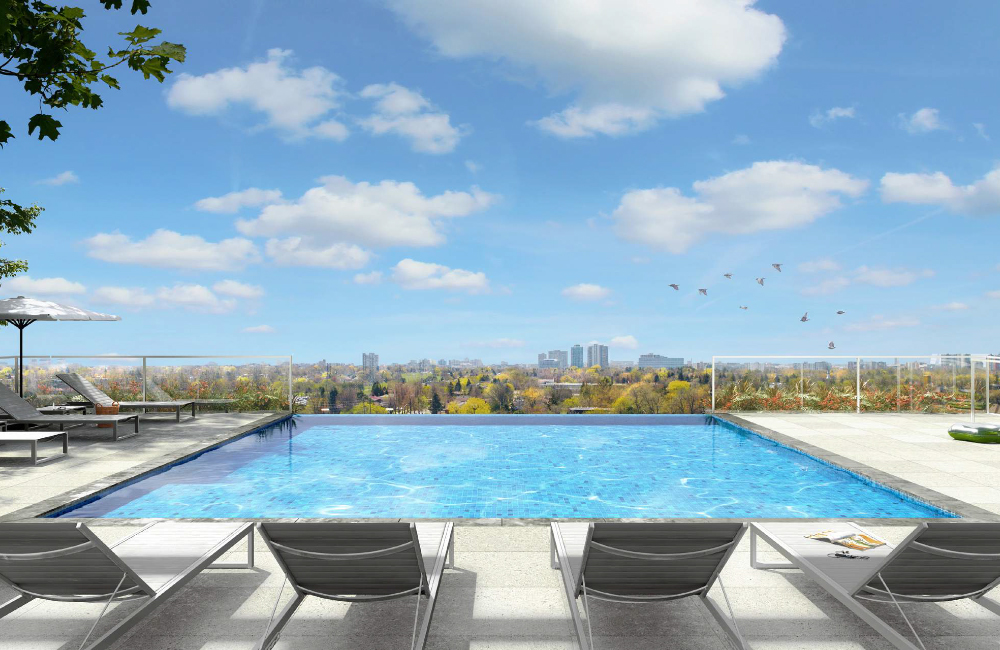 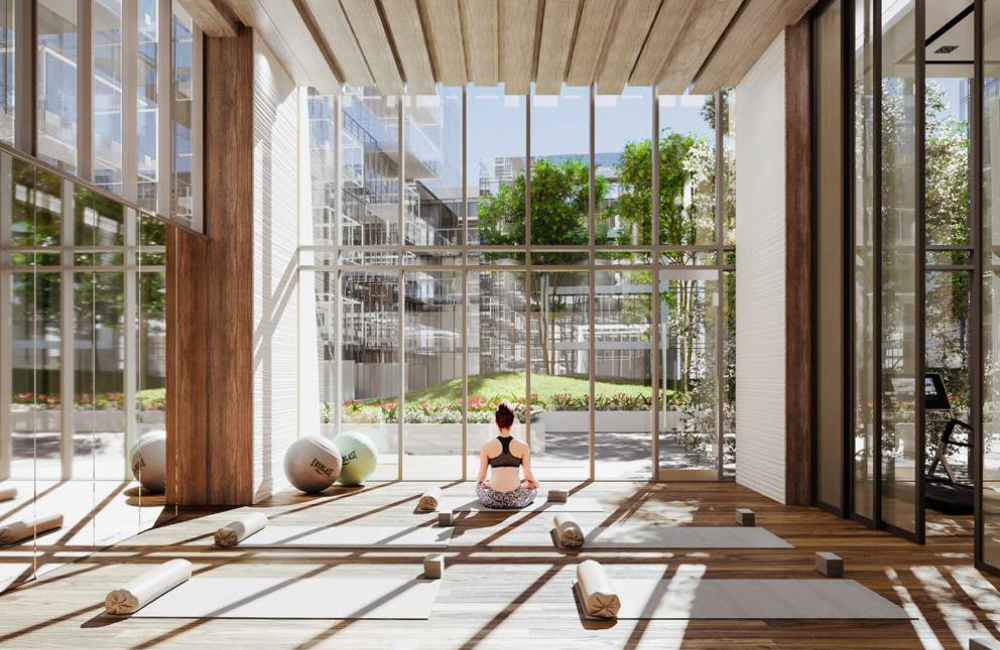 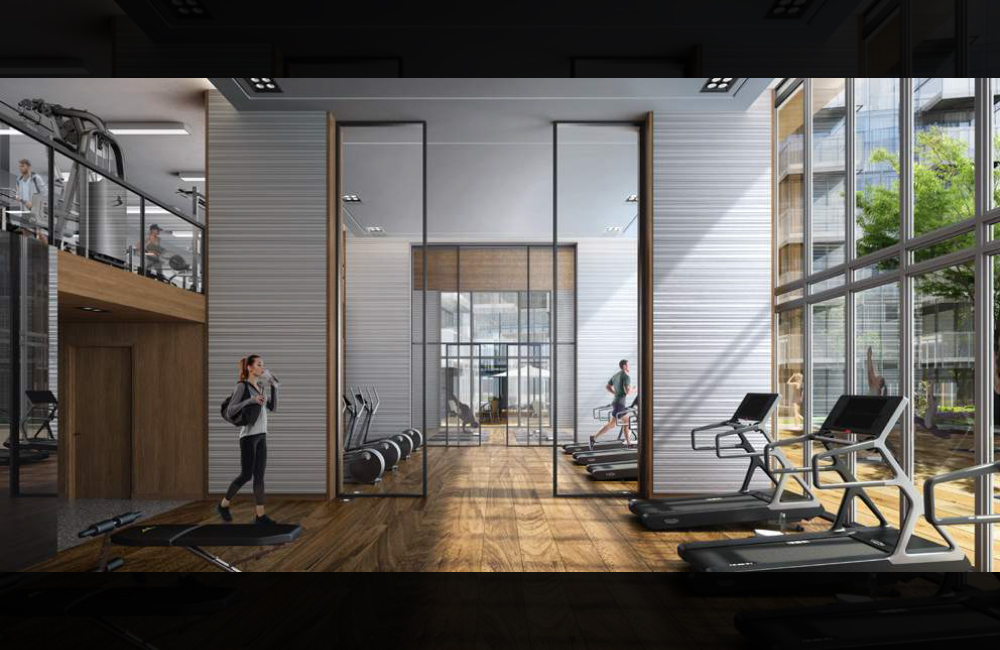 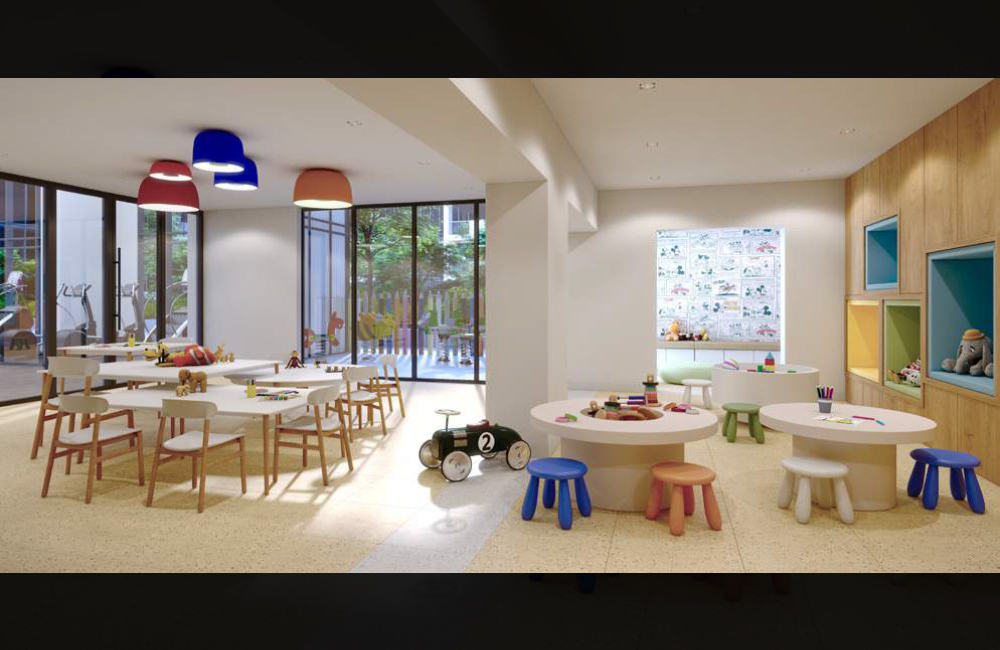 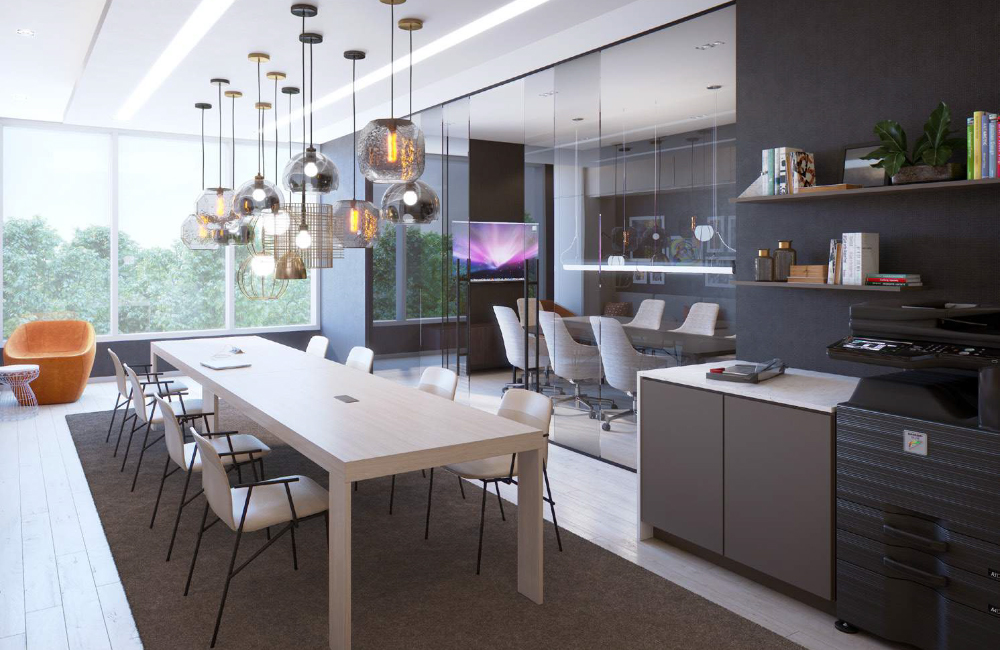 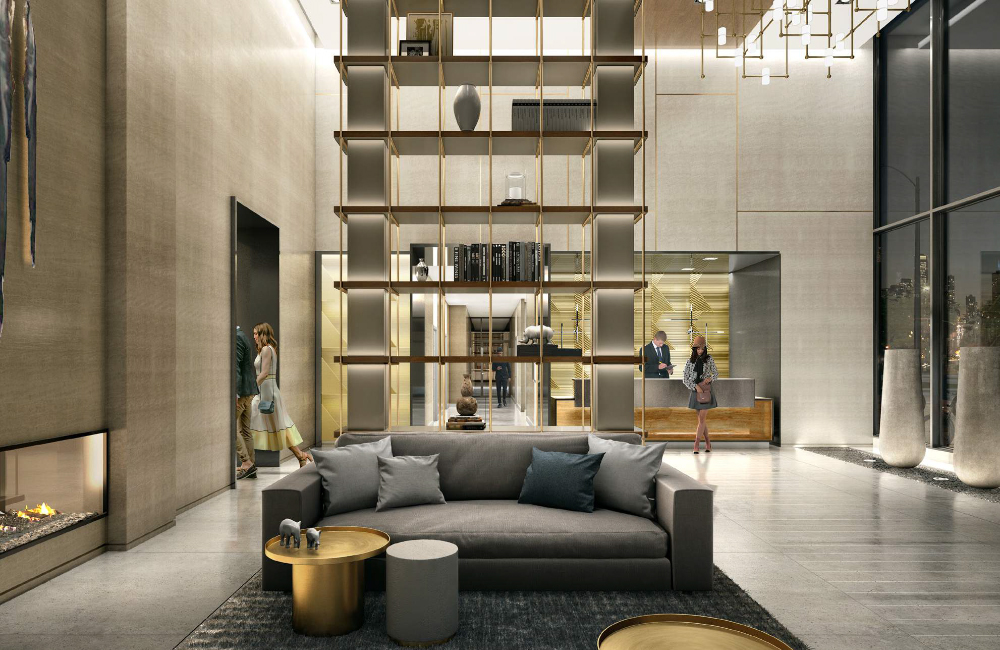 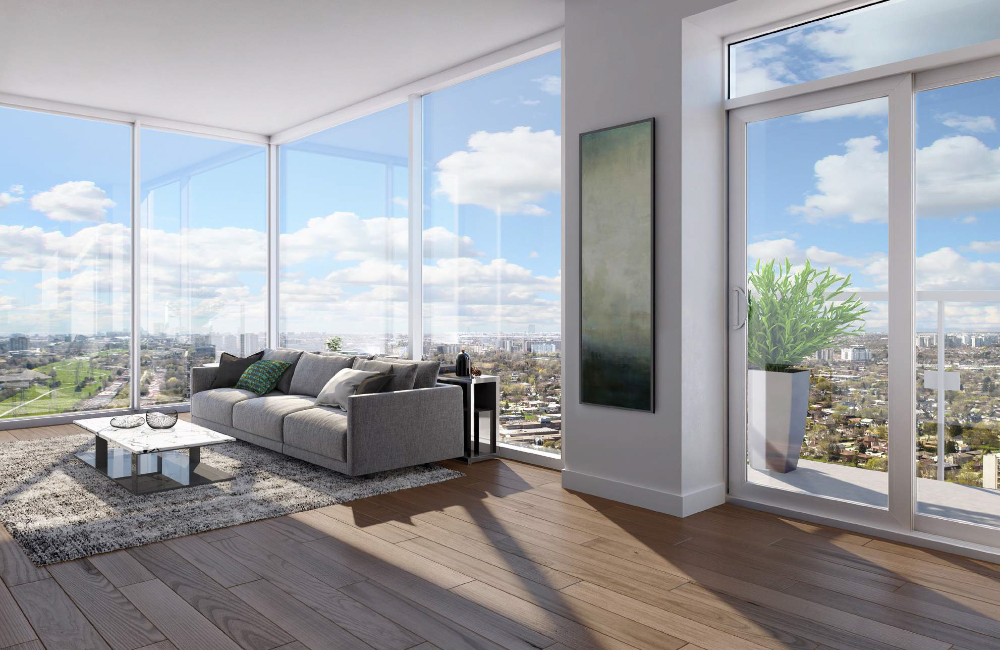 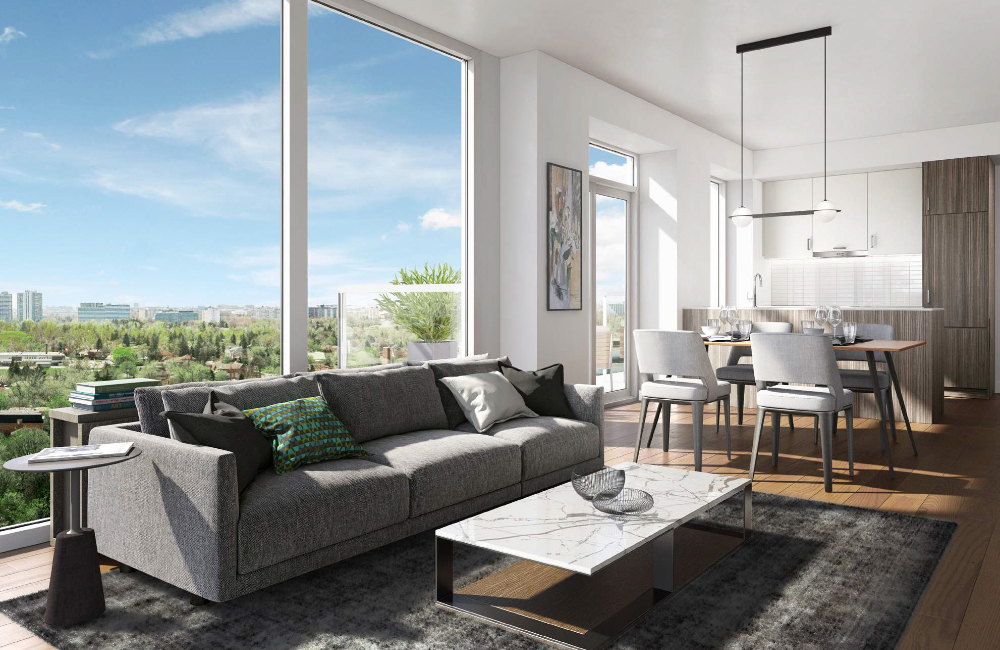 Introducing M2M Condos – an exciting multi-phase development in North York from an acclaimed international developer that is new to the Toronto market.

M2M Condos is the first ever residential development in Toronto by Aoyuan International. The company is based in China and has a long record of excellent and innovative developments in mainland China, Hong Kong and Australia, including some landmark buildings in Sydney. In an exciting move for local real estate, Aoyuan International is now entering the Canadian market with some impressive developments in Vancouver and, with the launch of M2M Condos, Toronto.

M2M Condos takes its name from the postal code of Newtonbrook Plaza – the commercial plaza that it is set to replace. It is an old plaza that is long overdue an update and M2M Condos is set to completely transform the area into a modern, mixed-use community. The three-stage plan will eventually see six condo towers built, a new community park on the eastern side of the development, and a huge amount of retail and office space.

Phase one will include two condo towers that will be connected by an eight-storey podium level. In addition to the residential space, phase one will include almost 4000 square metres each of office and retail space. For the convenience of residents and visitors, a four-level underground parking lot with 874 spaces is included in the development.

Newtonbrook is a well-established neighbourhood with a mix of low-rise and high-rise homes. Centred around Yonge St, there are ample amenities nearby, including numerous shopping plazas, supermarkets, restaurants and Centerpoint Mall. The neighbourhood sits on the northern edge of Toronto and borders with both Markham and Vaughan to the north – making it something of a gateway from Toronto to York Region. In addition to the park being created at M2M Condos, there is ample green space around Newtonbrook, including the large G Ross Lord park in the west of the neighbourhood, a large green space around the Don River in the east, and a variety of smaller parks and recreational spaces.

M2M Condos will be just a six-minute walk away from Finch TTC Station, the northern terminus of Line One of Toronto’s subway system. In addition to the convenience of having the subway so near, residents of the area have advantage when it comes to commuting because they enter the train at the first stop on its route and so it is extremely rare that a train will be too full for them to enter – which is often the case further down the line.

Finch station is also a major hub for bus services. The TTC runs services to other destinations in Toronto; Viva has routes running to locations in York Region; and GO Transit has services form Finch that head to other parts of Toronto and elsewhere in Ontario.

For cars, the development is located in an ideal area that is close to four major highways: 401, 400, 404 and 407 ETR. It makes travel very simple and efficient, even during rush hour.