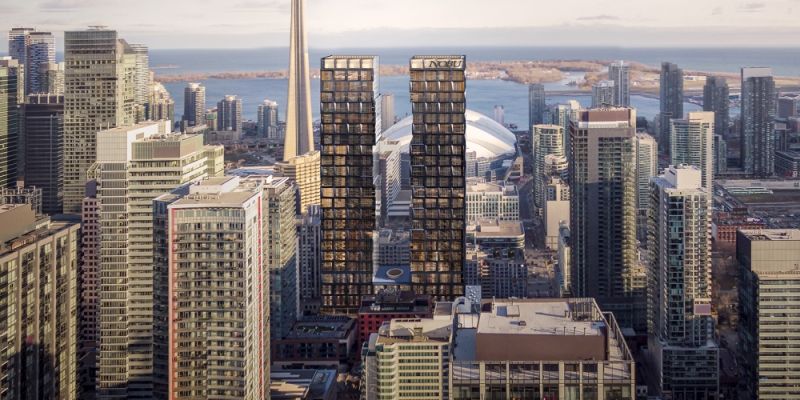 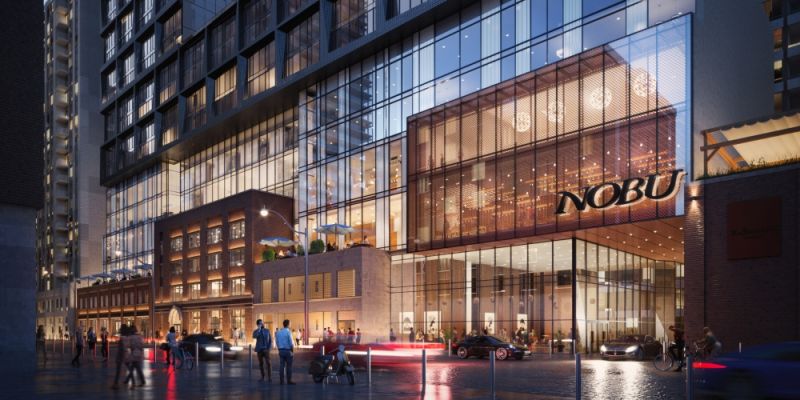 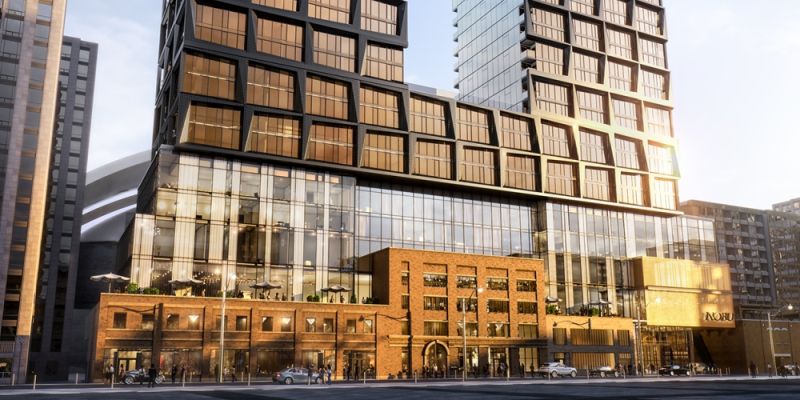 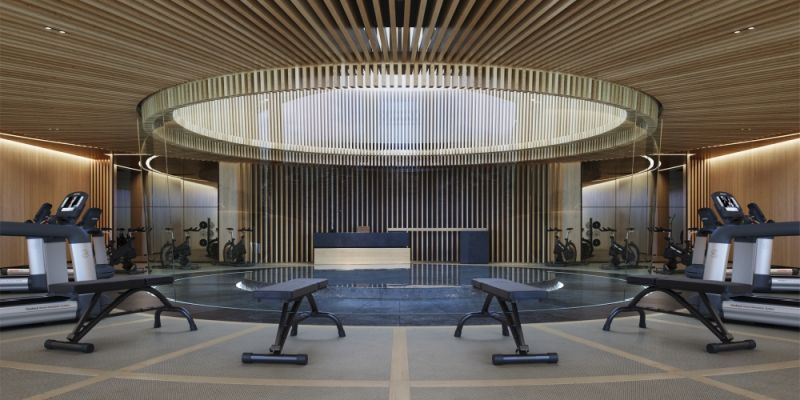 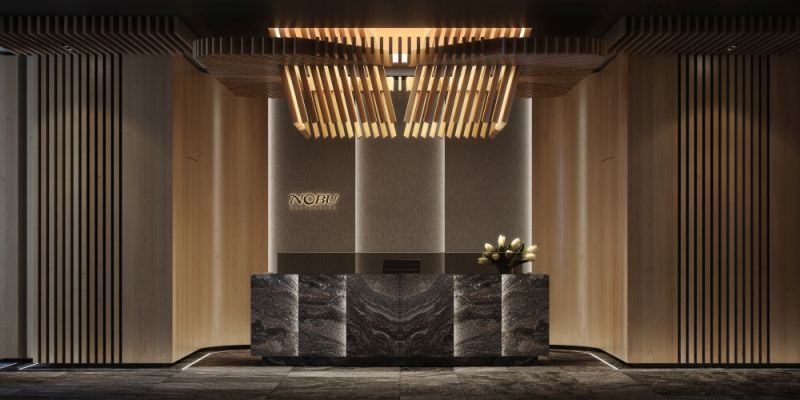 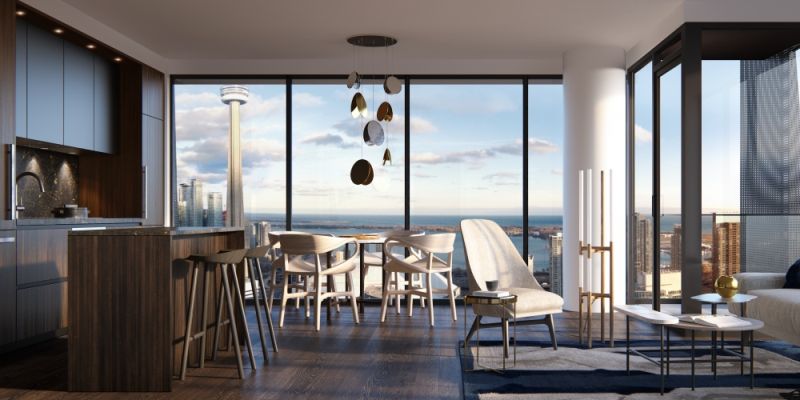 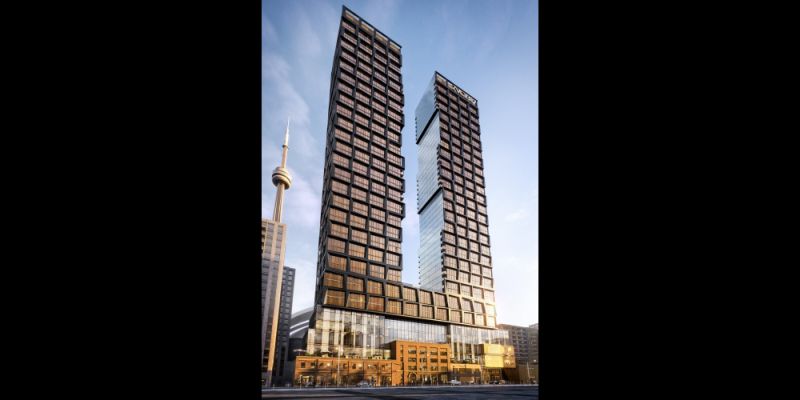 Coming to the heart of Toronto’s bustling Entertainment District, Nobu Residences Toronto will contain Canada’s first high-rise residences to be branded with the Nobu name – known to many as the trademark behind some of the world’s most luxurious and exciting hotels.

Rising up 49 storeys from street level, the two-tower development will bring an impressive total of 700 condominium suites to the sought-after neighbourhood. The community’s podium will incorporate the historical facades of the Pilkington Glass Factory, maintaining the integrity of the site’s existing iconic landmark.

Designed with buyers’ urban lifestyles in mind, the Nobu Residences will also feature state-of-the-art indoor and outdoor amenities, including:

Designed to cater to “vibrant international customers, celebrities, tastemakers and powerbrokers,” Nobu’s brand and signature design style are a perfect fit for the Entertainment District, which annually hosts the star-studded festivities of the Toronto International Film Festival.

“I cannot think of a singular place that has a more unique and impassioned sensibility than Nobu,” said Josh Zagdanski, Vice President (High Rise) at the Madison Group – an accomplished developer whose previous projects include the popular low-rise Briar Hill City Towns, and the buzzworthy The Madison condos at Yonge and Eglinton.

“You see it in every nuance of its operation – from bespoke hotel suites, to tranquil residences and dining experiences that make you say, ‘I could live here.’ We couldn’t be prouder to be working with the team at Nobu Hospitality to give residents and visitors the chance to live with that feeling in Toronto.”