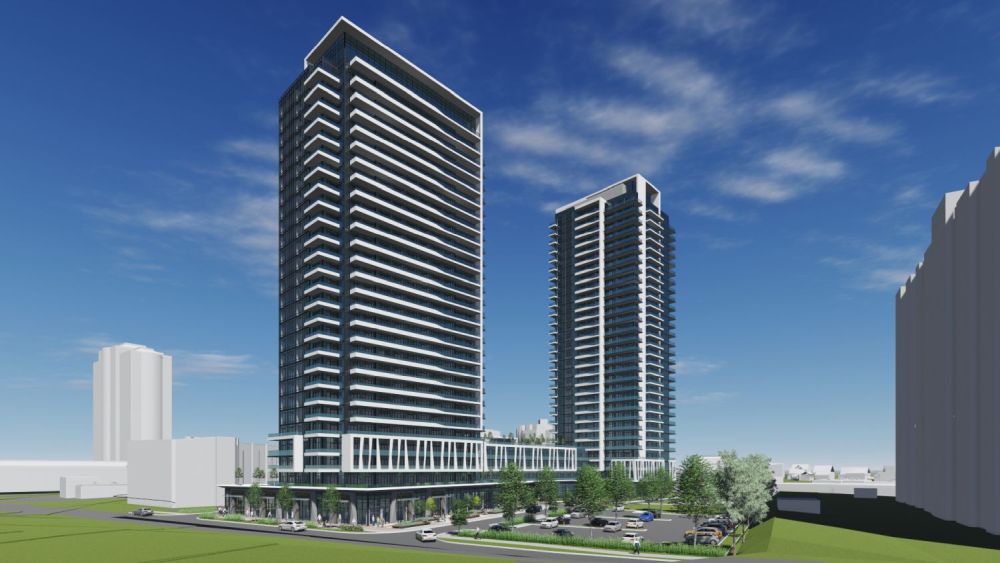 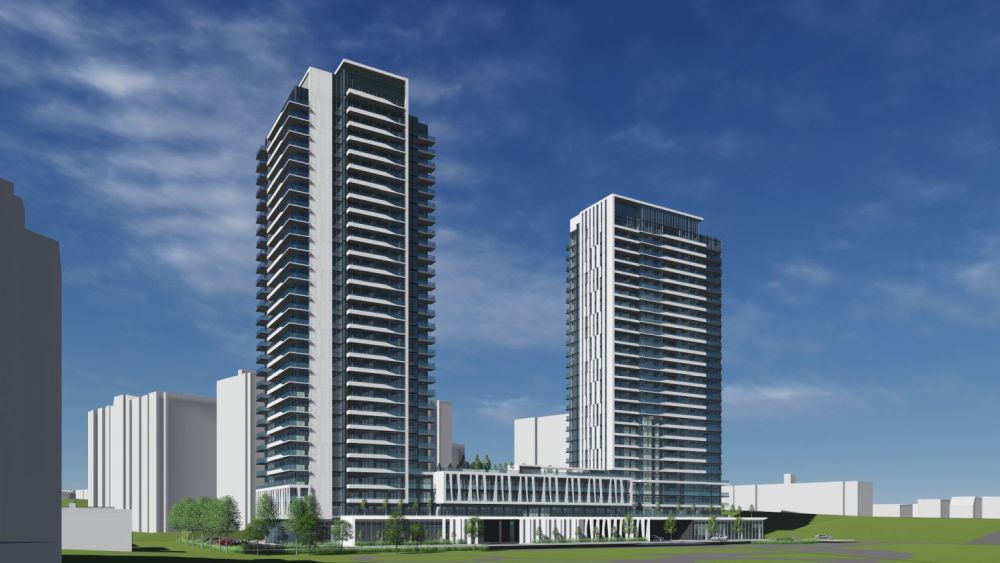 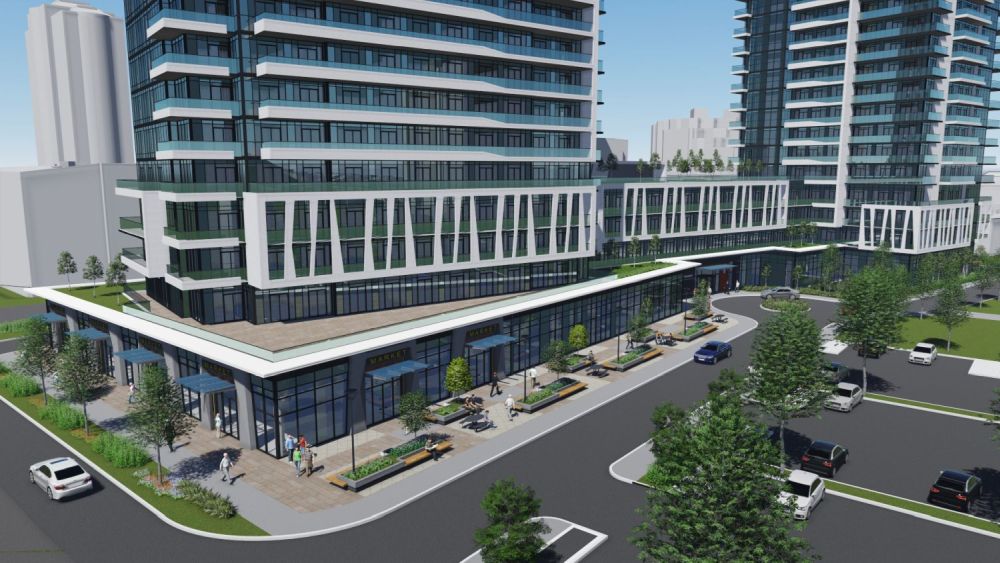 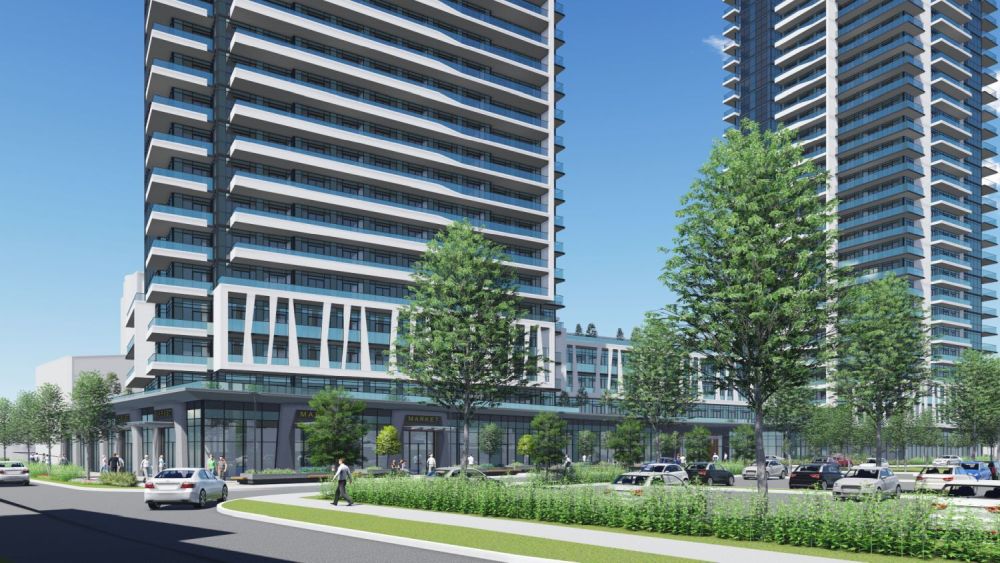 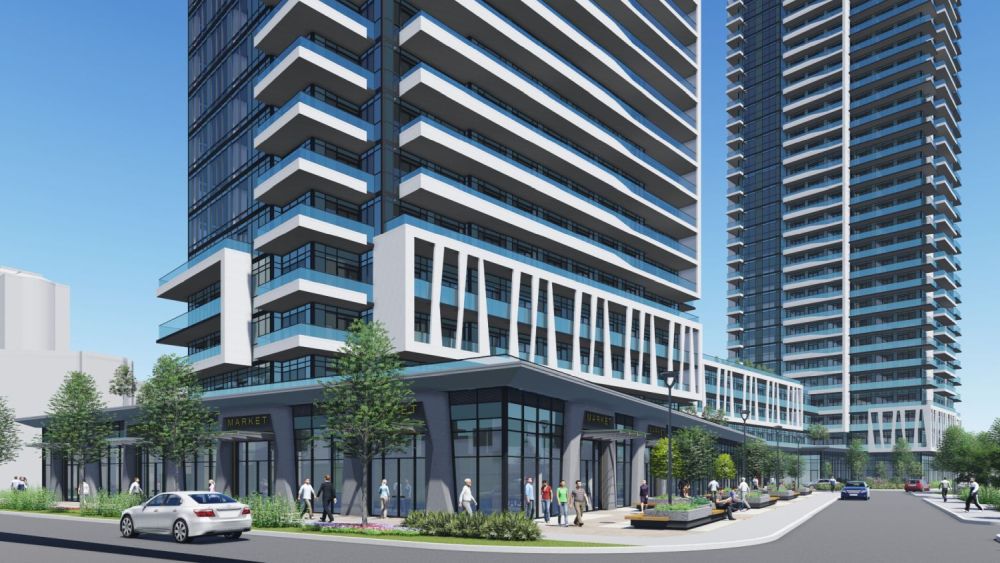 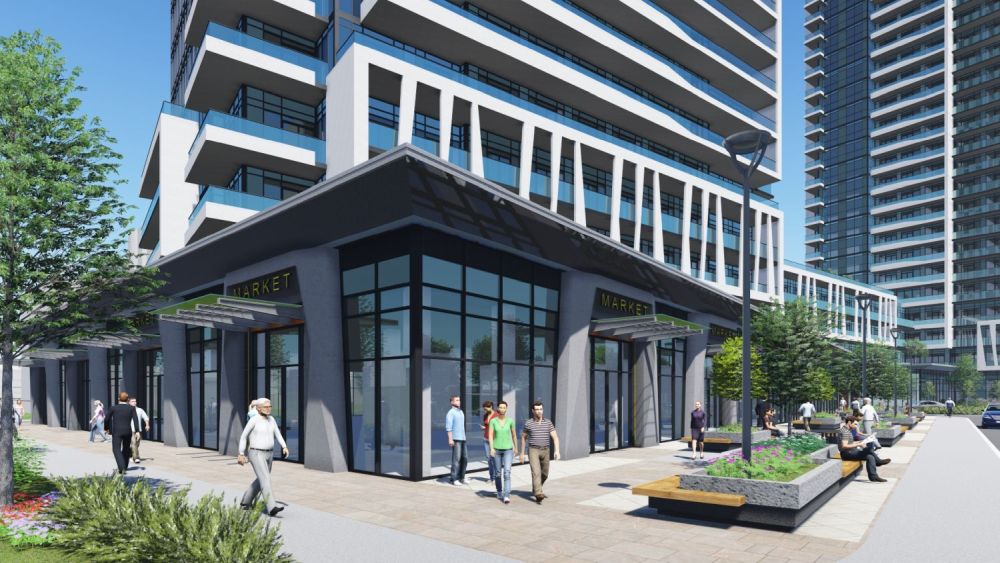 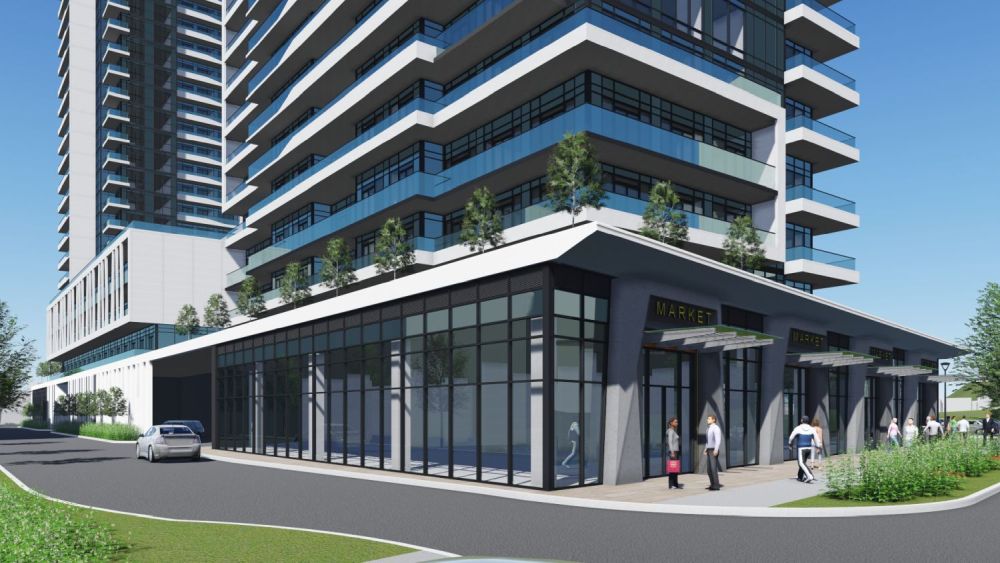 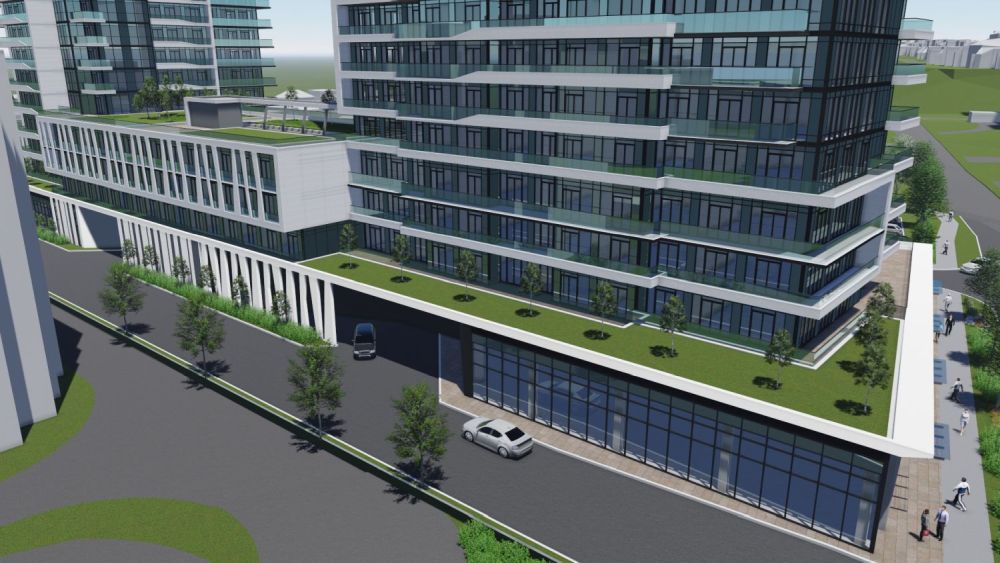 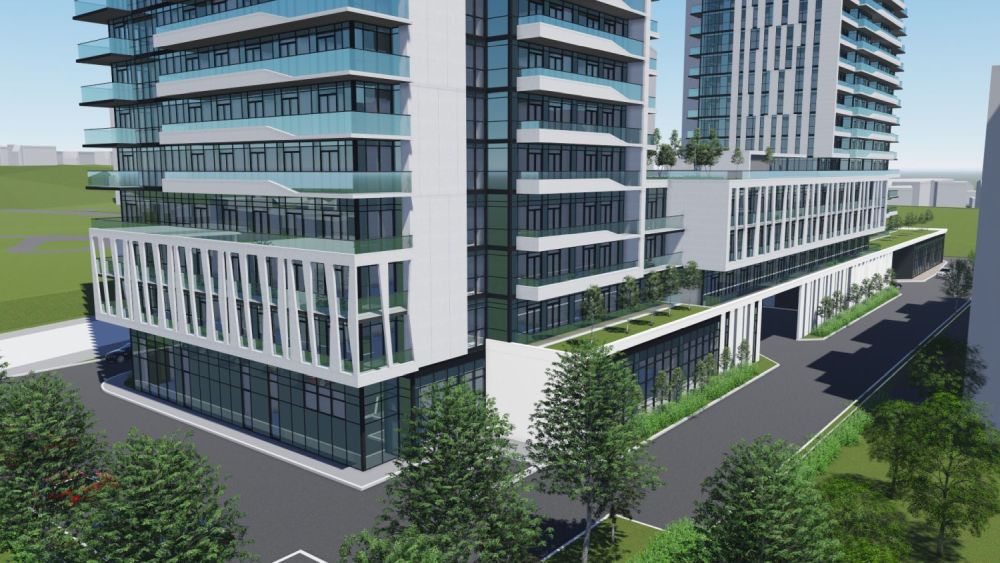 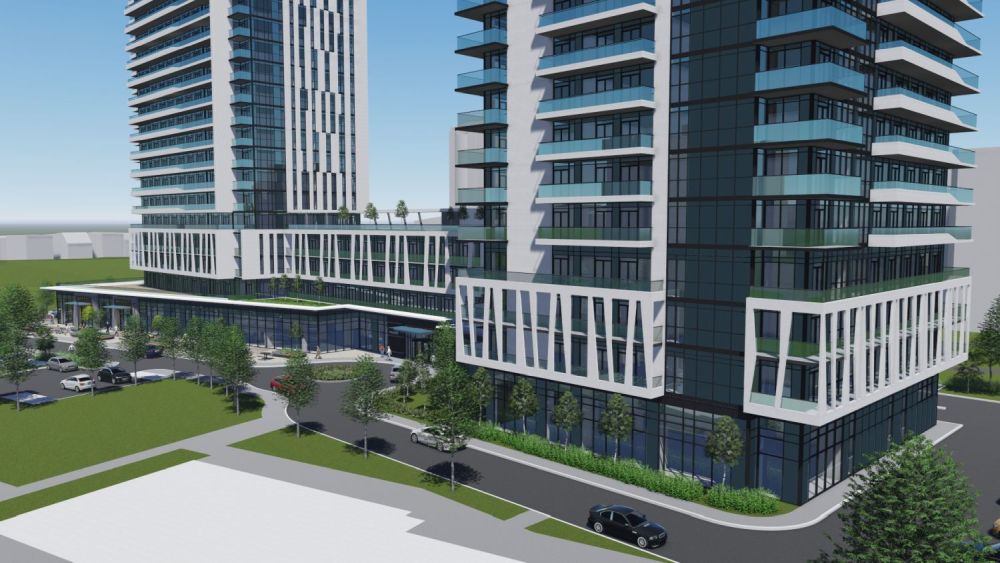 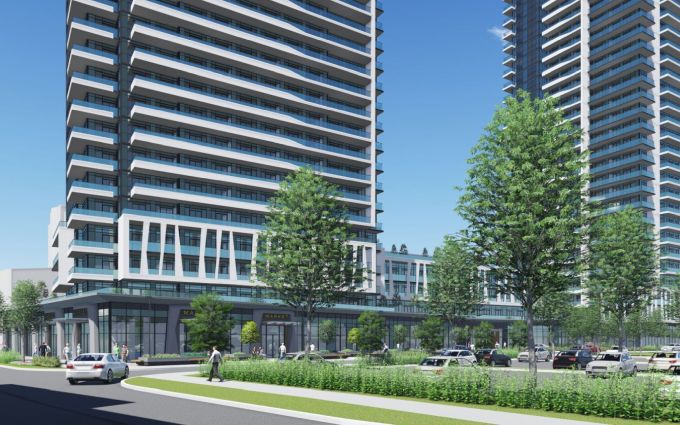 Southport in Swansea is a condo development consisting of a 27-storey tower and a 30-storey tower. The two buildings will be connected by a podium level with shared amenities and, between them, will contain 625 residential suites. The suites themselves will have a variety of floorplans from one-bedroom to two-bedroom plus den and will range in size from 532 to 805 square feet.

In addition to the residential space at Southport in Swansea condos, there will be approximately 2,091 square metres of commercial space which will include a 1,300 square metre retail store.

We have VIP platinum access to Southport in Swansea condos so, to learn more details about the project and to get early buyer access, register with us today.

Southport in Swansea condos is located in the desirable Swansea neighbourhood to the west of High Park. It’s an area that has an ideal balance between city life and nature, with the green spaces of High Park to one side, the Humber River on the western edge of the neighbourhood, and Lake Ontario just a short distance to the south. It is very close to other popular locations in the west of Toronto, such as the neighbouring community of Bloor West Village and Roncesvalles on the other side of High Park.

It’s also a good location for transit. At the south end of the neighbourhood, the Queensway streetcar service operates on a dedicated right of way and provides efficient transport towards downtown. Meanwhile, the northern edge of the neighbourhood is bordered by Bloor Street, meaning there are several subway stations within easy reach.