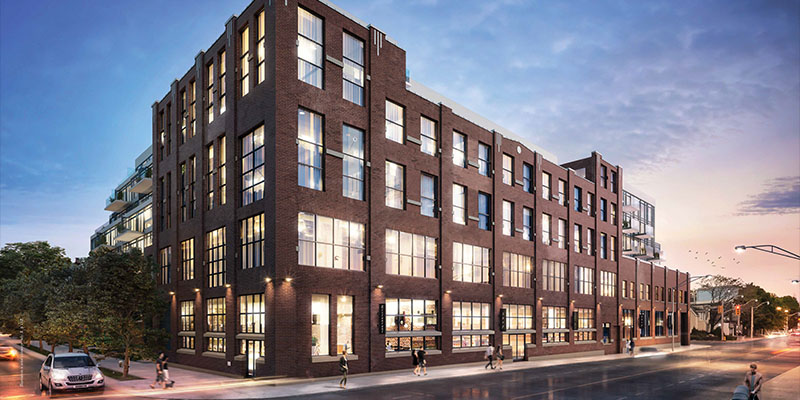 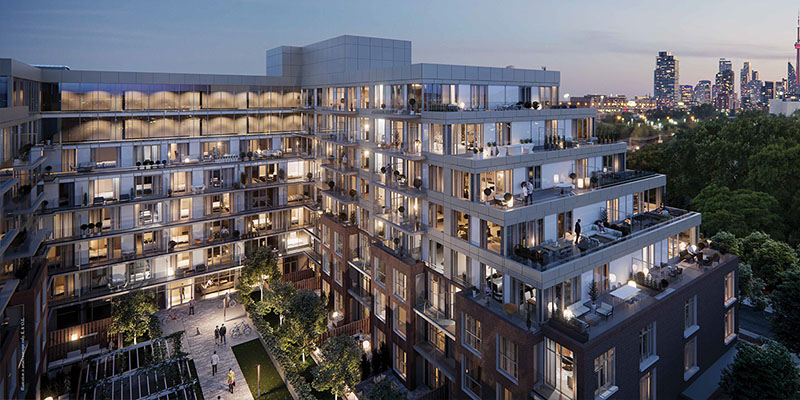 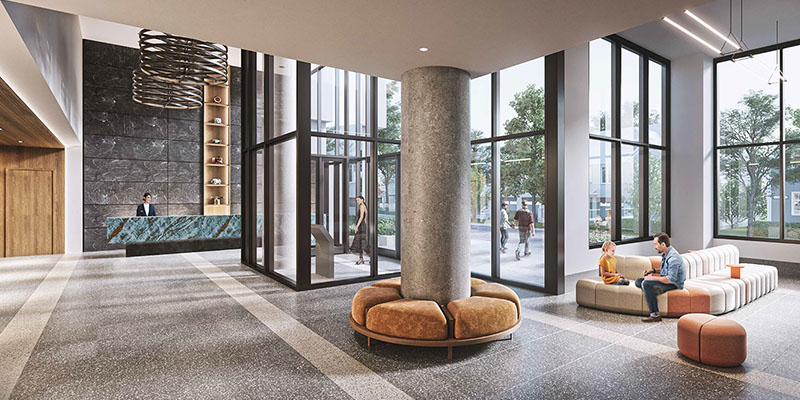 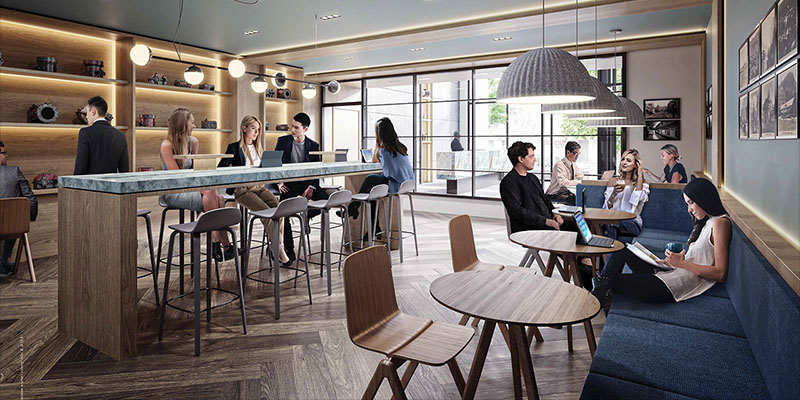 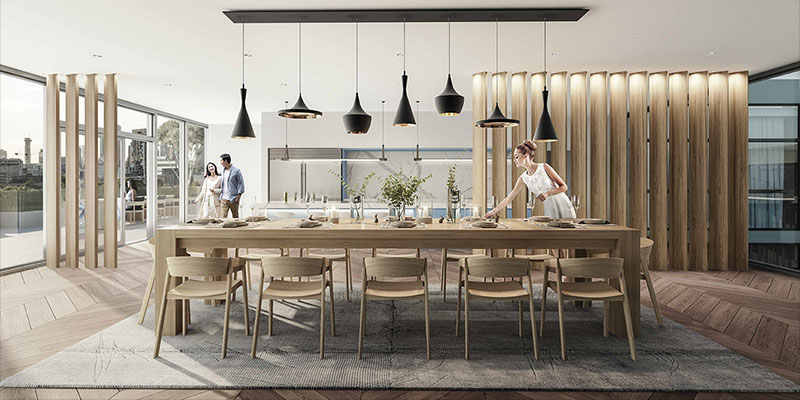 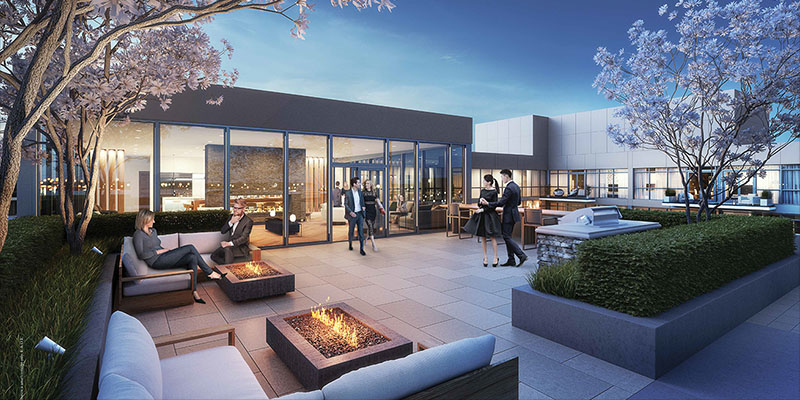 Introducing Wonder Condos – an exciting new condo development in Leslieville on the site of the old Weston Bread Factory, which belonged to the makers of the famous “Wonder Bread”, a Canadian favourite.

In a nod to the heritage and history of the area and the company it is replacing, Wonder Condos will incorporate the old Weston Bread Factory into its design, using the building as the façade of the new condo. Part of that old building will be converted into popular loft style units and condo suites while a new slick new structure will be added on top and behind to add more living space. It’s an elegant mix of traditional and modern that will be in keeping with the look of the local neighbourhood while also providing for a youthful, city lifestyle.

The development is located on the western edge of Leslieville – one of Toronto’s most popular and in-demand neighbourhoods. It’s an area full of great shops, restaurants, bars, beaches and parks. It has a look and feel all of its own but it is also close to other exciting parts of Toronto like the Beaches and the Danforth, while also being a short distance form the downtown core and the waterfront – meaning residents can truly enjoy the best that the city has to offer

Wonder Condos is also just a short walk away from the Port Lands, which is set to be transformed into one of the most desirable places in Toronto. Plans include large numbers of office and residential buildings as well recreational areas. It will take several years before the transformation is complete but it is almost certain to increase demand and prices in the areas nearby.

With Queen Street just one block north and Lakeshore Boulevard only a block to the south, there are seemingly endless transit options. The 24-hour streetcar service on Queen Street is one of the best options and can get you downtown in roughly 15 minutes. With streetcars and bus services arriving frequently, you can also easily connect to the subway system and head off to other parts of the city with relative ease.

With the Don Valley Parkway and Gardiner Expressway nearby, drivers have lots of options, while the 100/100 bike score shows that you can get to many places with ease by using pedal power.