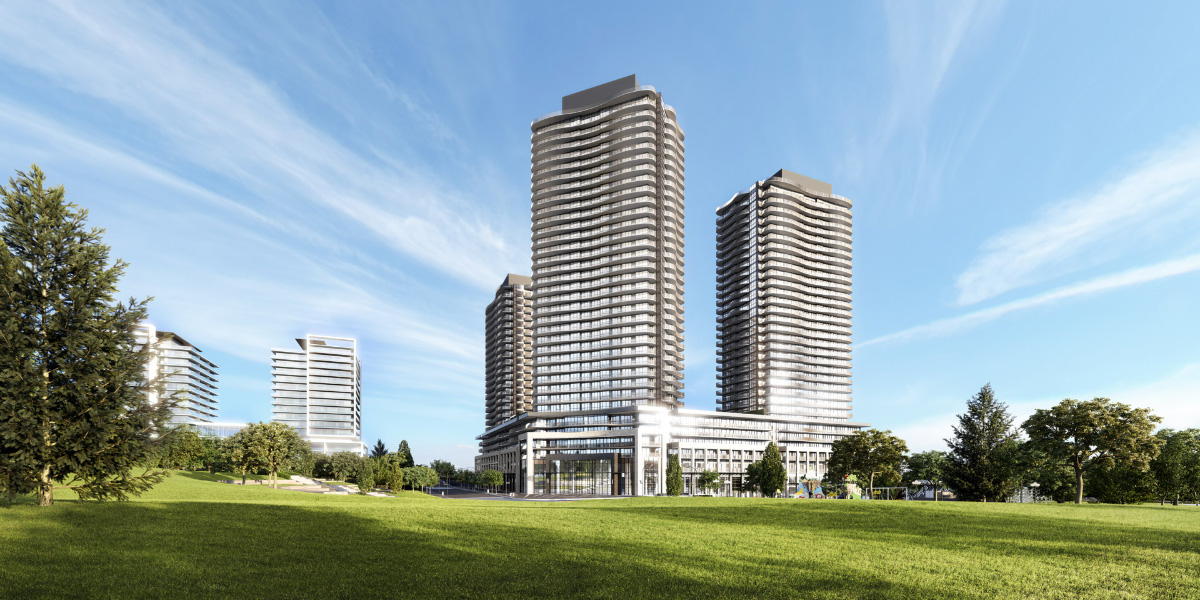 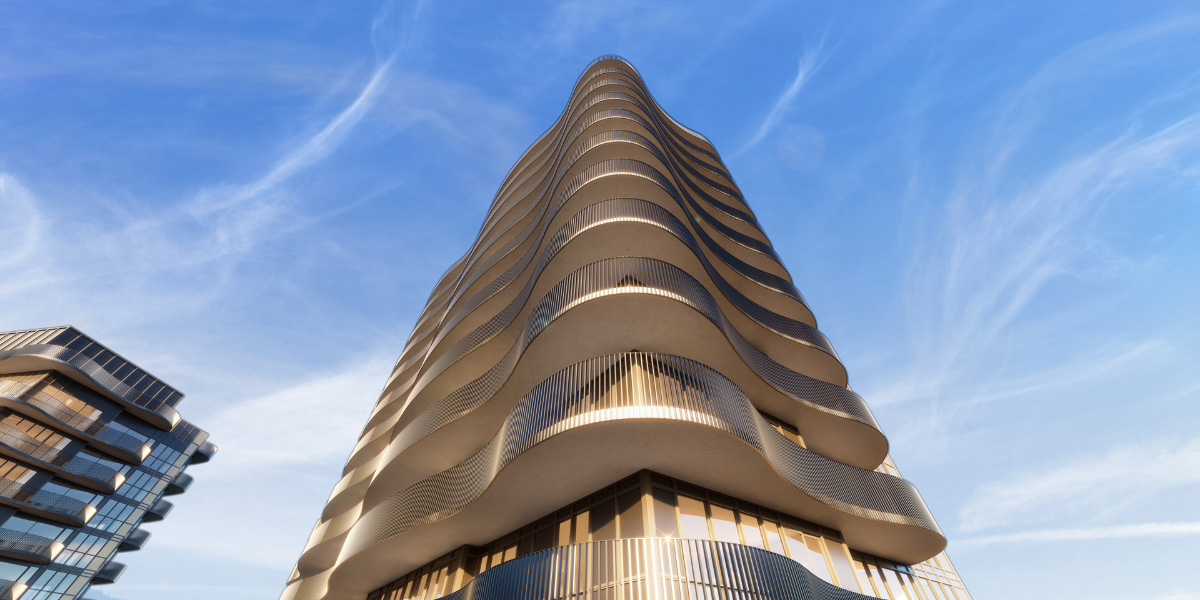 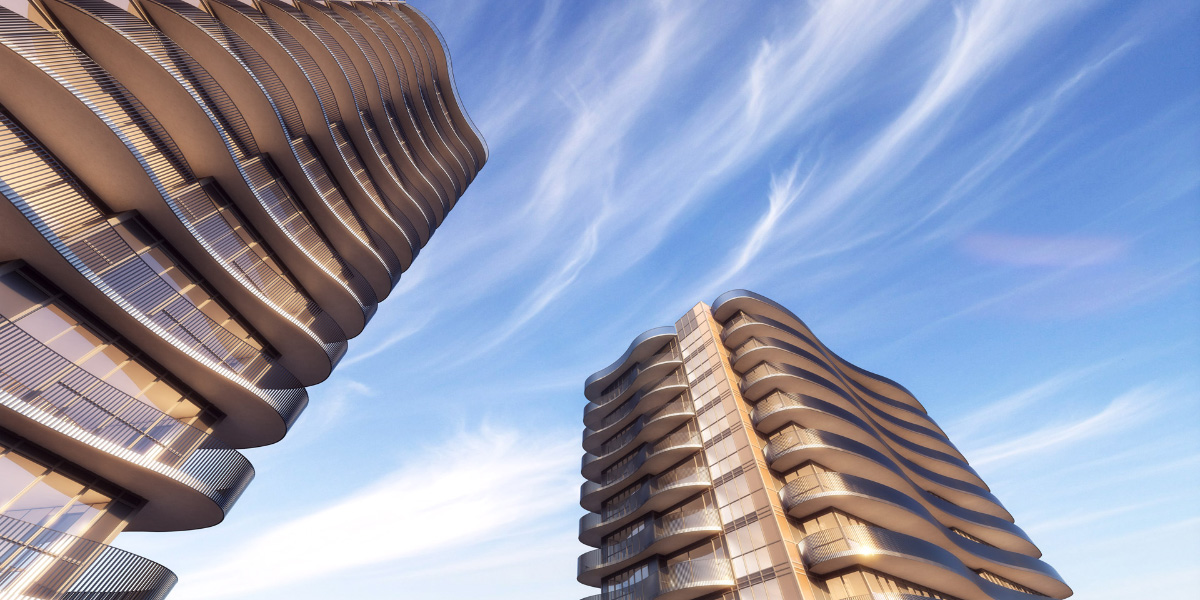 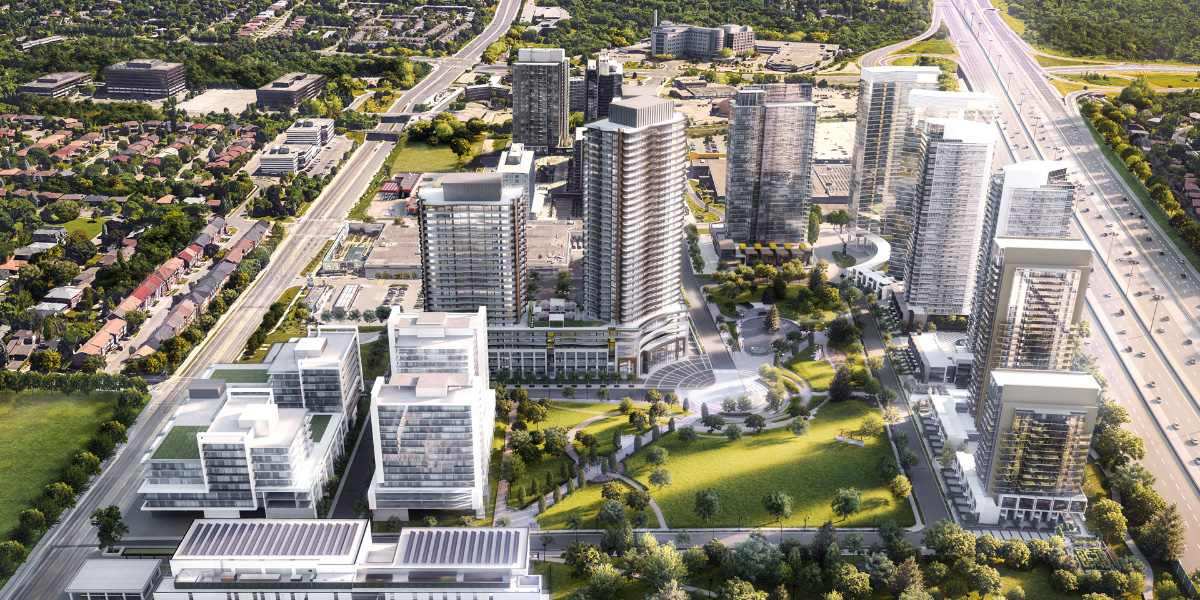 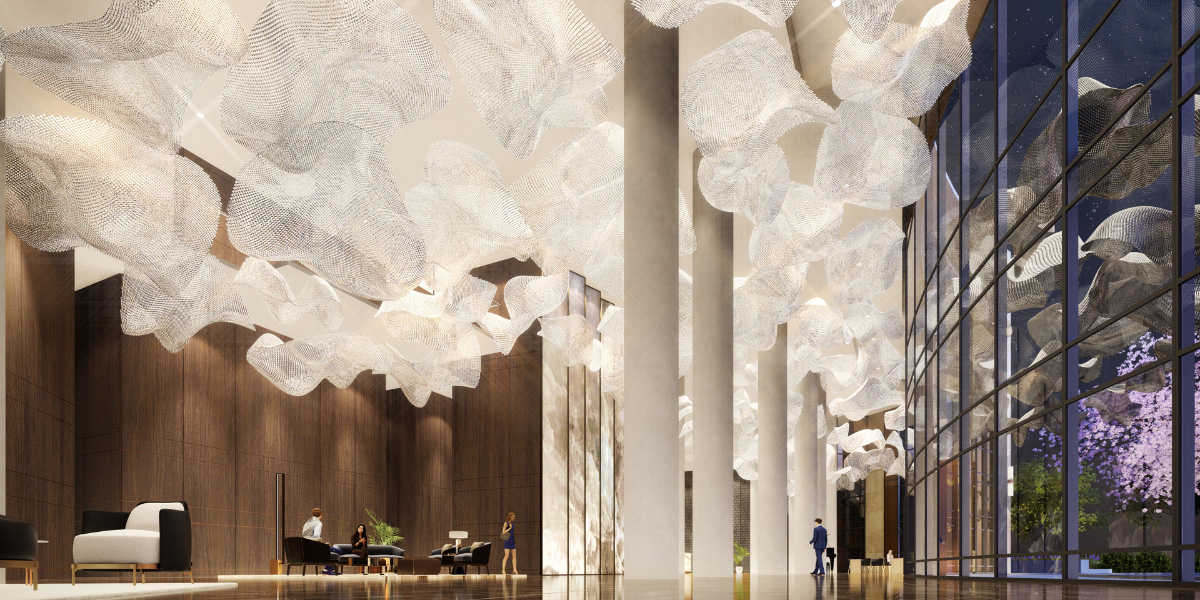 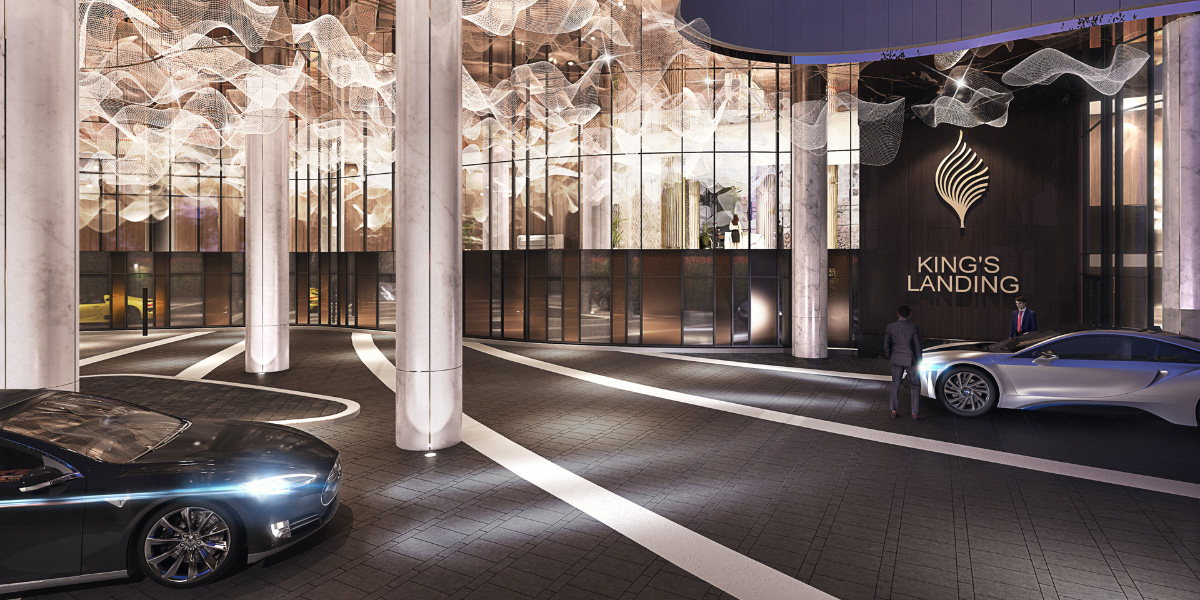 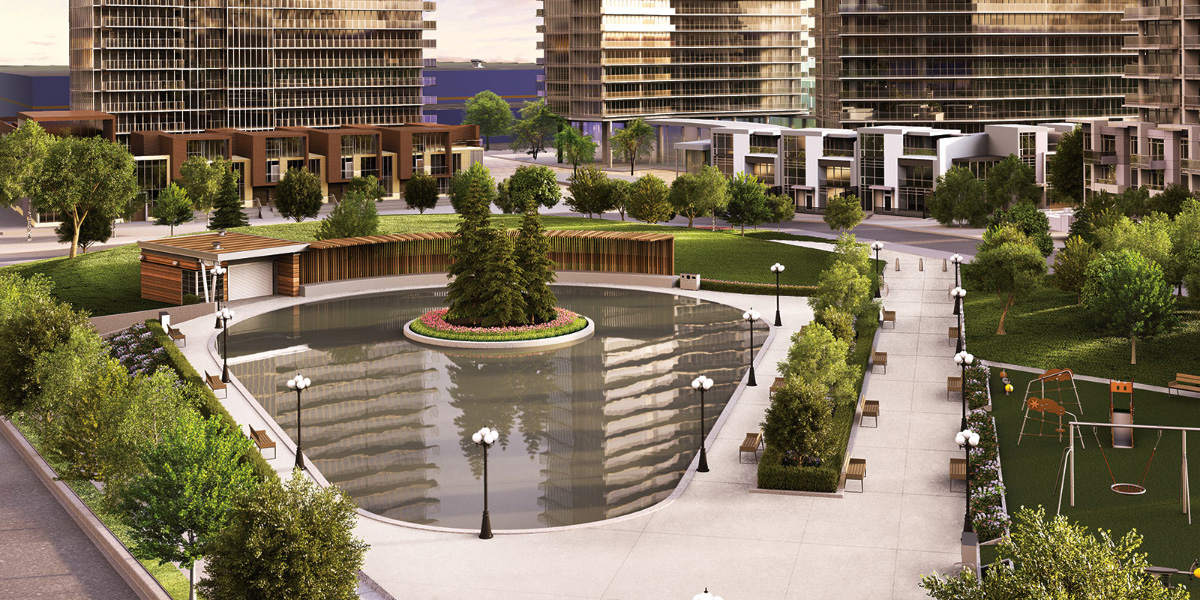 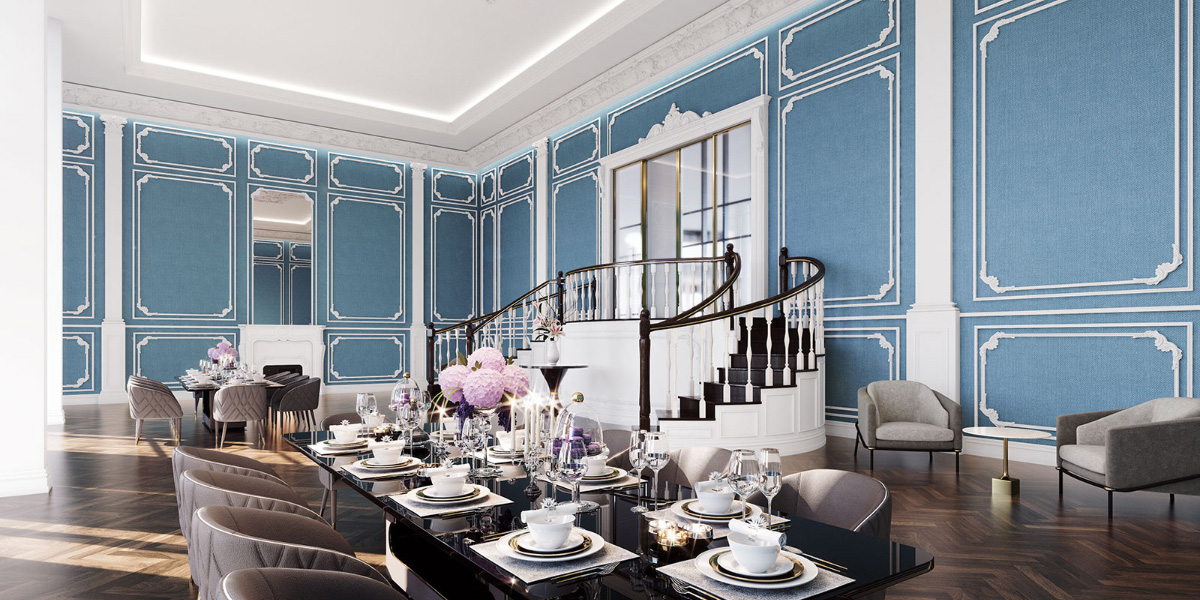 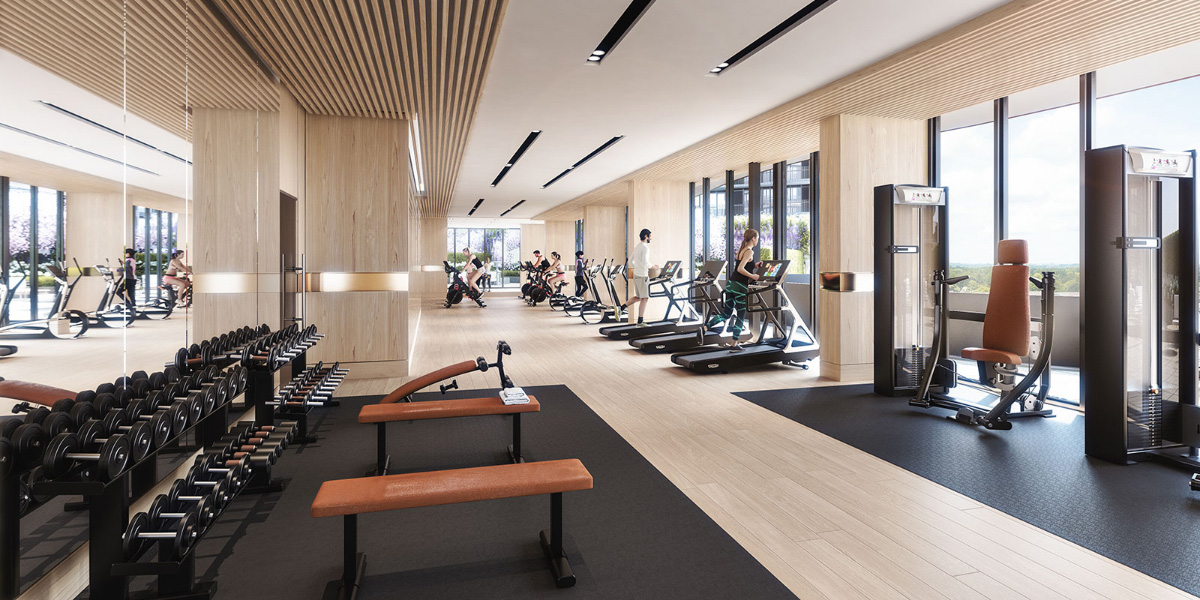 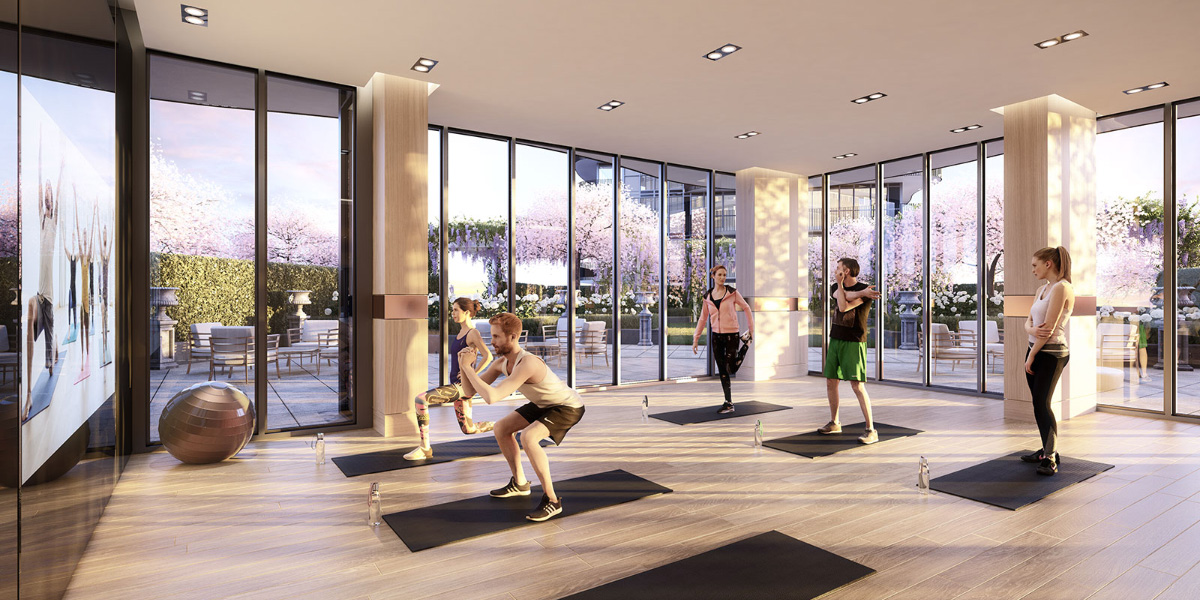 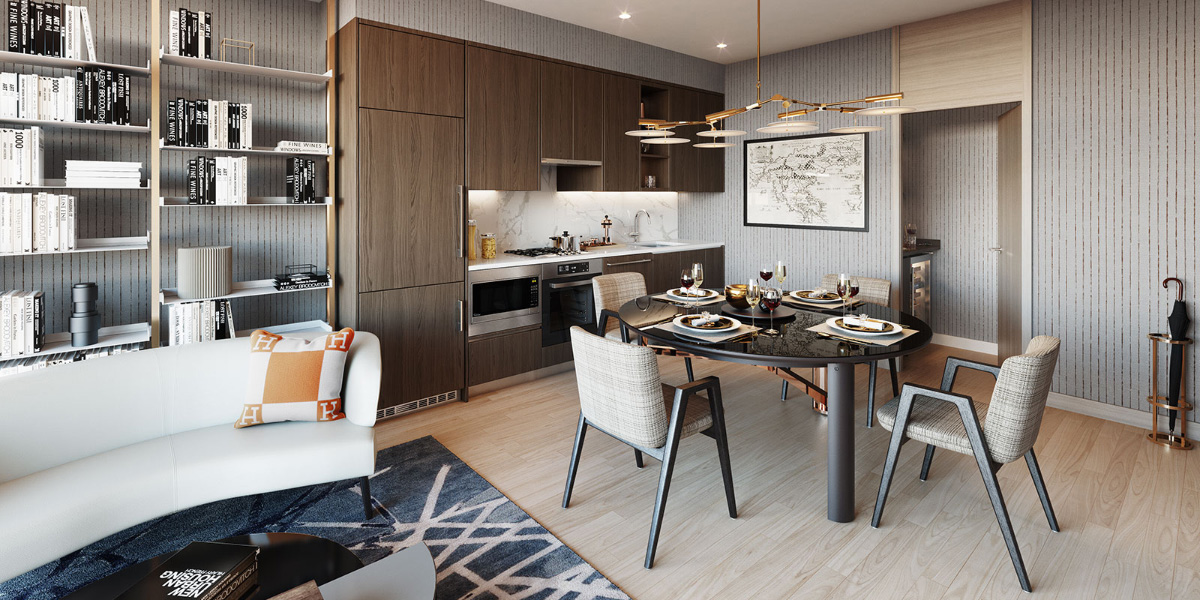 Introducing King’s Landing – the latest and most impressive phase in the Concord Park Place development in North York.

King’s Landing is a condo development located in the heart of Concord Park Place with three towers joined together by a large six-storey podium section. This most recent launch follows on from three earlier phases that all sold-out: Seasons, Seasons II and Saisons. King’s Landing will sit on the edge of a large park that is the centerpiece of the impressive site located by Leslie St. and Sheppard Ave. East in North York.

The three towers will offer a range of suites: from junior one-bedroom units that are ideal for individuals to three-bedroom suites that can comfortably fit a family. The smallest of the units is 372 square feet and is similar to a studio suite. With its sensible layout and balcony, the unit will be a good option for young professionals looking to get on the property ladder. The biggest units are 1,168 square feet and, with the addition of a large balcony, will be comfortable for large and growing families.

King’s Landing will be in the heart of Concord Park Place – a purpose-built community – which is in the Bayview Valley neighbourhood in North York. This well-established neighbourhood has plenty of amenities, with major stores like Canadian Tire, MEC and Ikea all within walking distance. Just three minutes to the west is Bayview Village Shopping Centre – a high-end mall with many designer shops. Meanwhile, Fairview Mall is just six minutes away in the opposite direction and has over 180 stores plus several restaurants and a Cineplex movie theatre.

You can take your pick at King’s Landing because there are two subway stops just a short walk away. Bessarion station (three-minute walk) and Leslie station (six-minute walk) are both located on Line 4 of the Toronto subway system. The east-west line runs from Don Mills station at Fairview Mall to Sheppard Station, where passengers can connect to Line 1 and head to downtown Toronto. It gives you almost limitless options.  One of the most impressive amenities of the Concord Park Place community is a shuttle service that runs daily during rush hour, taking residents to the TTC subway or even Oriole GO Station just a short drive away.  The shuttle services cost is shared and included in the condominium fees.

Of course, in such a popular and well-established area, there are plenty of other transit options. The TTC runs several regular bus services in the area and there are also GO bus services that operate nearby. If you are driving, you also have convenient access to highway 401, which can be reached in as little as three minutes and 404/DVP is just a block farther east, just past Don Mills Rd.