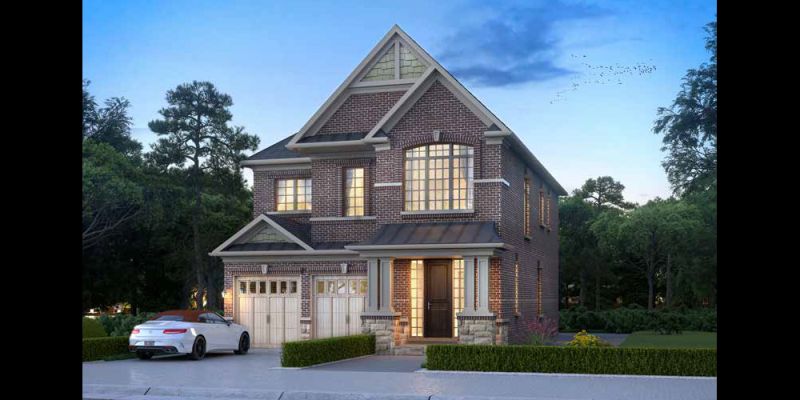 Introducing North Oakville – a rare release of new single homes in one of Ontario’s most sought-after towns.

Oakville has long been one of the most in-demand suburban towns in the GTA and it is clear to see why. The town is consistently ranked as one of the best places to live in Canada, reaching as high as number three in the 2016 MoneySense rankings. It earns these impressive rankings because of the high average incomes of residents, low levels of crime, milder winters, and the robust arts scene, among many other factors.

The town is known for its picturesque waterfront, great range of boutique and unique stores, and some of the best restaurants in the GTA. It also boasts some of the best schools in Ontario, with seven high schools ranked in the top 100 in the province – four of which are in the top 50 – with the top-ranking school sitting in fourth place.

It’s location on the edge of Lake Ontario and a short distance from Toronto and Hamilton make it an ideal commuter town. There are great transit options thanks to easy access to the 407 and QEW, as well as a GO train station with a train service that can get you to downtown Toronto in a little over half an hour.

Your Home in North Oakville

Now, you have the chance to live in this wonderful town thanks to the release of North Oakville. Opportunities like this do not come along often, so this new community of single family homes is sure to be in high demand.

The community is being built by Primont Homes – a well-respected developer with over 50 years’ experience building homes in the GTA.